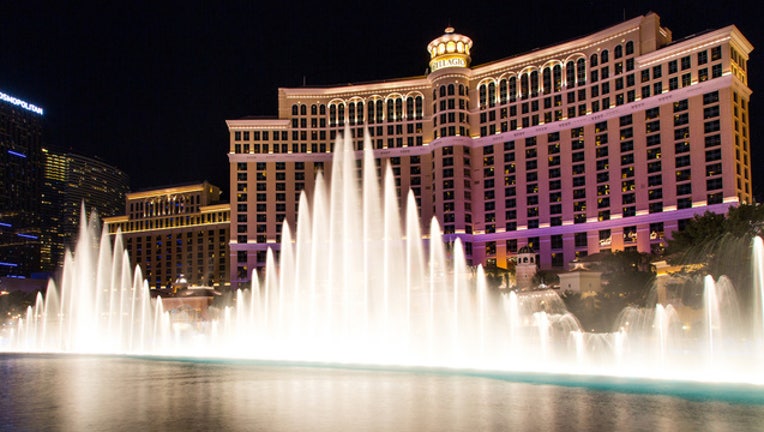 LAS VEGAS (AP) - Las Vegas police say they are investigating a burglary at a high-end retail store inside the Bellagio Hotel and Casino.

Police said in a statement Saturday that a preliminary investigation suggests that at least three people entered the store and one of them fired gunshots. No one was injured and a suspect was taken into custody.

Authorities say initial reports indicated there was an active shooter but that proved to be false. Parts of the casino property are closed as police investigate.