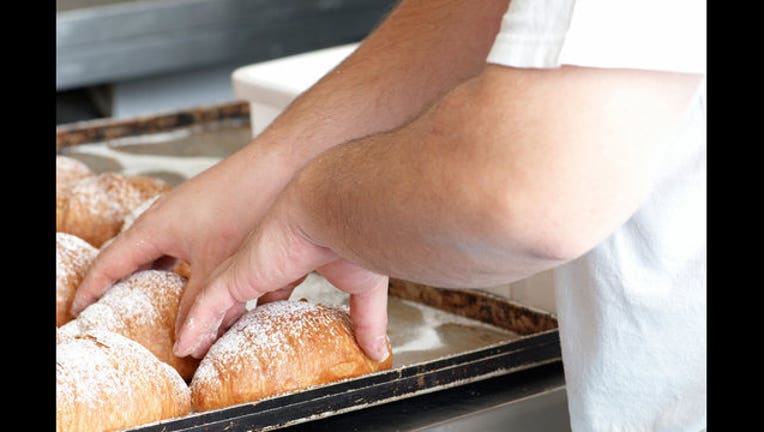 The thought of someone with a cold handling your food may turn your stomach, but according to a new survey, many food workers say taking time from work when they’re not feeling well just isn't possible.

According to a new poll commissioned by Alchemy, a firm that works with companies across the food chain to improve safety and productivity, 51 percent of food workers (including people who grow, process, cook, and serve it) say they “always” or “frequently” go to work when they’re feeling ill. Thirty-eight percent said they “sometimes” go to work sick.

The statistic raises concerns for public health. According to NPR’s The Salt, the “vast majority of reported cases of norovirus — the leading cause of foodborne disease outbreaks and illnesses across the country — have been linked to infected food industry workers.”

According to the survey, 9 in 10 of the 1,200 respondents say that they feel “responsible for the safety and well-being” of those they serve, yet 45 percent of workers said they still clock in because they “can’t afford to lose pay.”