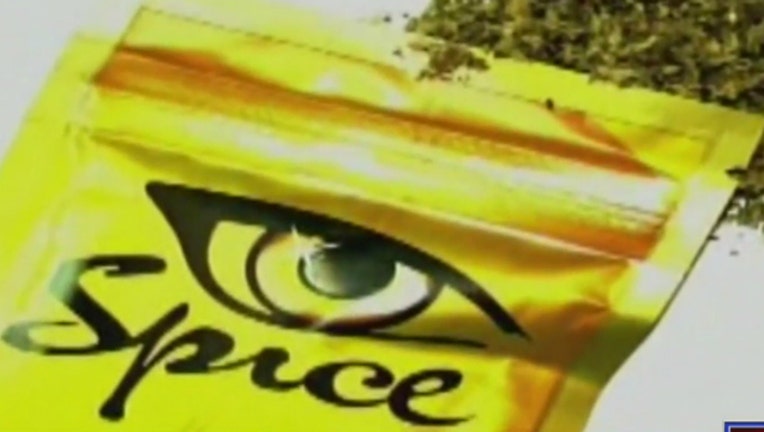 The Illinois Department of Public Health is warning people about a severe bleeding condition caused by synthetic pot.

There have been four cases of the condition -- caused by a vitamin k-dependent coagulopathy -- which reduces the blood's ability to clot. All four people had to be hospitalized.

They were reported to the Illinois Poison Center on March 10.

Anyone who has a serious reaction to synthetic cannabinoids should call 911 or go to the emergency department immediately.