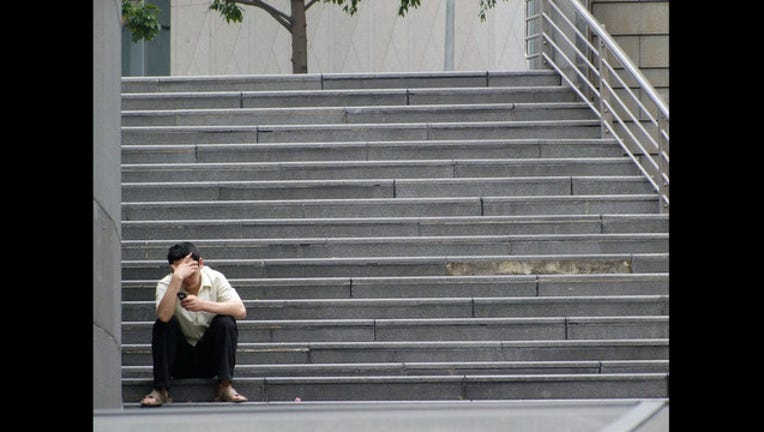 (FOX 11) - Everyone gets stressed out. But apparently, certain states are most stressed than others. A new study by WalletHub looked at all 50 states and Washington, D.C. to find the most and least stressed states of 2017.

Each metric was graded on a 100-point scale, with a score of 100 representing the highest level of stress.

Alabama was found to be the most stressed-out state in the country. Compared to people in other U.S. states, Alabamians ranked No. 2 for low credit scores, fourth for the highest percentage of adults in fair/poor health, No. 2 for fewest psychologists per capita and No. 4 for fewest average hours of sleep per night.

California ranked 23 while New York came in at 25, with both states falling under the “least affordable housing” category.