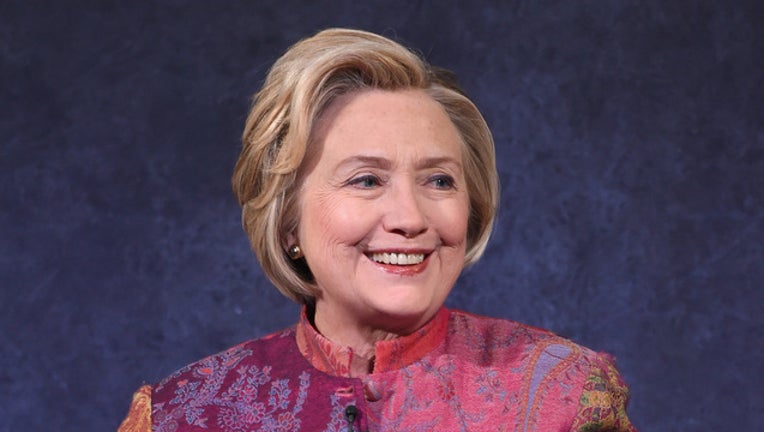 Clinton, who unsuccessfully ran for president in 2016, made the remarks in response to a question asked at by a moderator at an event. The event  in India. The video was posted on news website India Today on March 10.

"It's commonly said that countries deserve the governments they get. Does America deserve Donald Trump?" asked the moderator.

After a brief pause that was punctuated with laughter and clapping at the event, Clinton said, "I would have to say 'no', we did not deserve that."

"If you watch reality TV, you know it means that the person who is the most outrageous, the person who says the politically incorrect things, the person who's insulting and attacking drives big ratings, and I think part of what happened in the election is almost an attraction that many people had to the role that was being played by him as the candidate for president," said Clinton.

Towards the end of the event, Clinton was asked whether she will run for president again. She said she has no plans to do so.

"We really want to push more people to the forefront. We want to try to build a strong political base. We want the opposition party to become the party in power, and I'll do everything I can to make that happen," said Clinton.

The event where Clinton made the above comments happened on March 9, according to the event's official website.