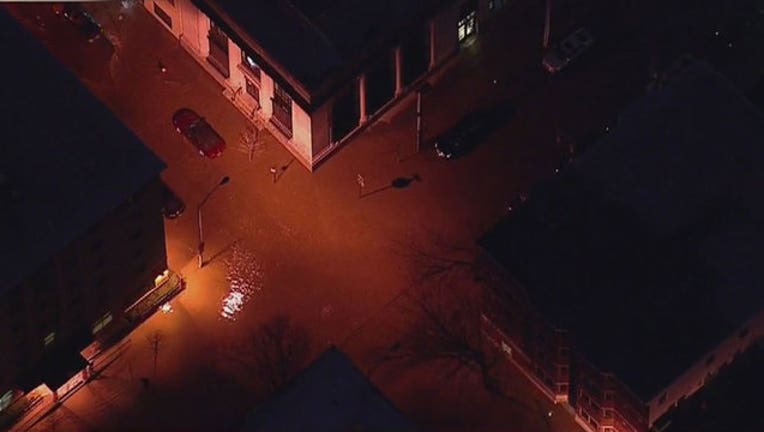 Several blocks are flooded in Hoboken following a water main break on 1st St. between Willow Ave. and Clinton St.

The 12-inch pipe was isolated several hours later by utility officials. A boil water advisory was issued for part of Hoboken.

"Customers on First Street between Clinton and Willow are without water service at this time, and will remain without service until repairs are complete,"  according to a statement on SuezWater.com.

All public schools in Hoboken were open Monday.

The Mile Square city has had its share of water main breaks in recent months.