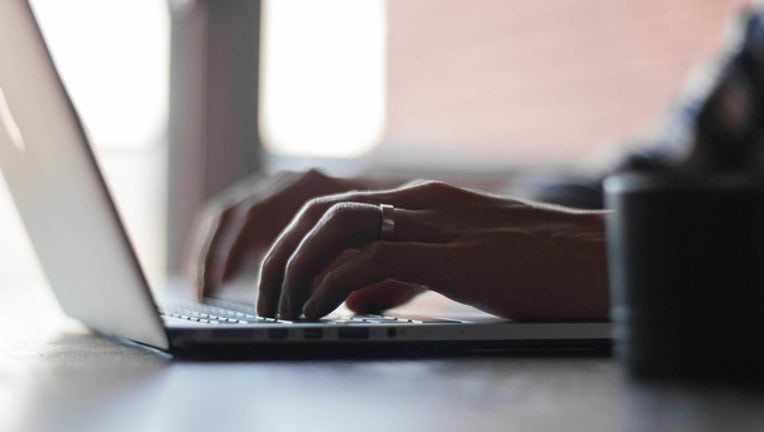 That's according to Adobe Analytics, which reports online shopping during the holiday season reached $108.2 billion, up almost 15 percent from $94.4 billion the year before. The research arm of software maker Adobe says more than a third of online holiday revenue came from purchases made on smartphones or tablets.