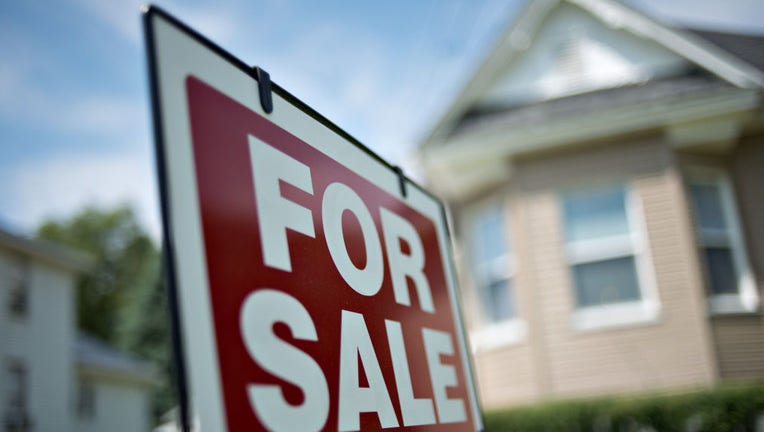 A "for sale by owner" sign stands outside a home in LaSalle, Illinois. (Photo by Daniel Acker/Bloomberg via Getty Images)

Price drops are "becoming increasingly common" in some of the most popular housing markets across the United States.

Although the price drops are becoming more common, they are the result of rising mortgage rates, which is pricing out buyers and driving down demand.

"When mortgage rates were at or below 3%, both local and out-of-town homebuyers were more willing and able to tolerate high prices, but at 5%, many are now priced out," Redfin chief economist Daryl Fairweather said in a statement. "A home’s price is driven by the balance of supply and demand, and when demand drops off and supply increases like it is now, rapid price increases evaporate quickly." 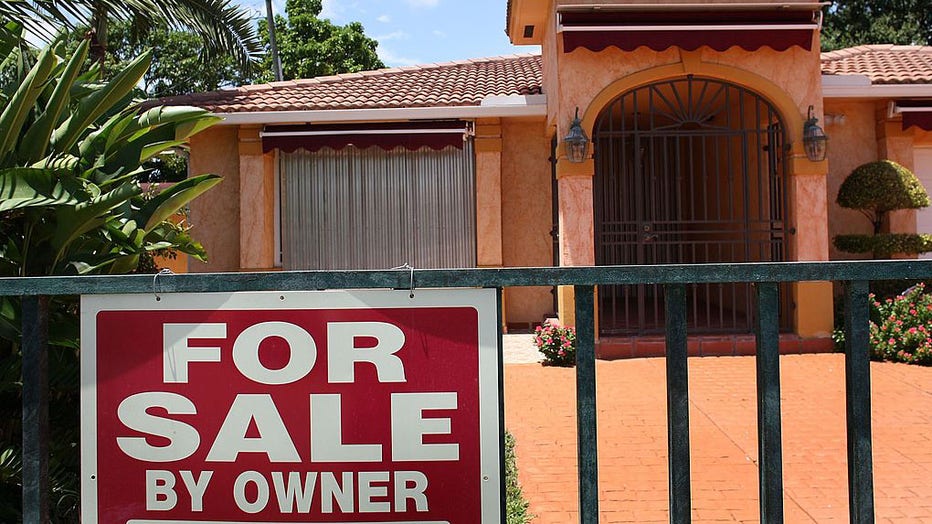 A For Sale sign is displayed in front of a home in Miami, Florida. (Photo by Joe Raedle/Getty Images)

Areas that saw a huge surge in migration and sharp increases in home prices over the past two years are now seeing "an abrupt drop-off in demand," which is forcing sellers to "drop their prices with increasing frequency," Fairweather said.

Over the past two years, home prices in the area were up 62%, according to Redfin.

The data also shows that 30% of home sellers in Sacramento decided to drop their price.

"For home sellers in these markets, the sharp increase in mortgage rates has knocked some of the wind out of a housing market that had been super-charged by surging migration," according to Redfin.

In fact, those aforementioned sellers are "driving the national rate of price drops to its highest level since October 2019," according to Redfin.

Get the latest updates on this story at FOX Business.com.