Seven-year-old Gabriel Garate died in his dad's arms after he was hit by a truck while crossing the street. The father and son were on their way to play baseball together.

LONG BEACH, Calif. - A 7-year-old boy died in his father's arms Tuesday when he was struck by a car as the pair walked across the street in a marked crosswalk in Long Beach.

His son, 7-year-old Gabriel, died instantly in his arms after he was struck Tuesday around 5:20 p.m. at the intersection of Lakewood Boulevard and 23rd Street.

They were on their way to the park across the street to play baseball.

RELATED: 7-year-old boy fatally struck by car while walking in crosswalk with dad

"We did everything right, we were walking to go play ball. Crossing the street. We were walking and the car just took him," recalled Garate. 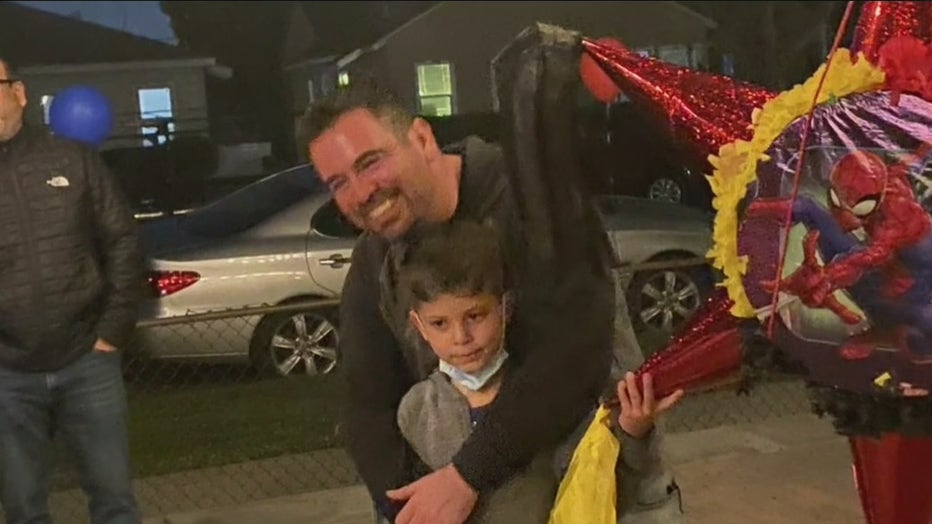 Los Angeles County Sheriff’s investigators said Gabriel and his father were crossing Lakewood Boulevard eastbound on 23rd Street when the driver of a Dodge pickup truck failed to yield to them in the marked south crosswalk.

Gabriel was right in front of his dad, Francisco, both in the marked crosswalk with the flashing right-of-way pedestrian signal.

The 57-year-old driver, James Barnes, of Desert Hot Springs, says he didn’t see the boy and hit and killed him.

"I grabbed him, I held him, just held him in my arms," his dad said. 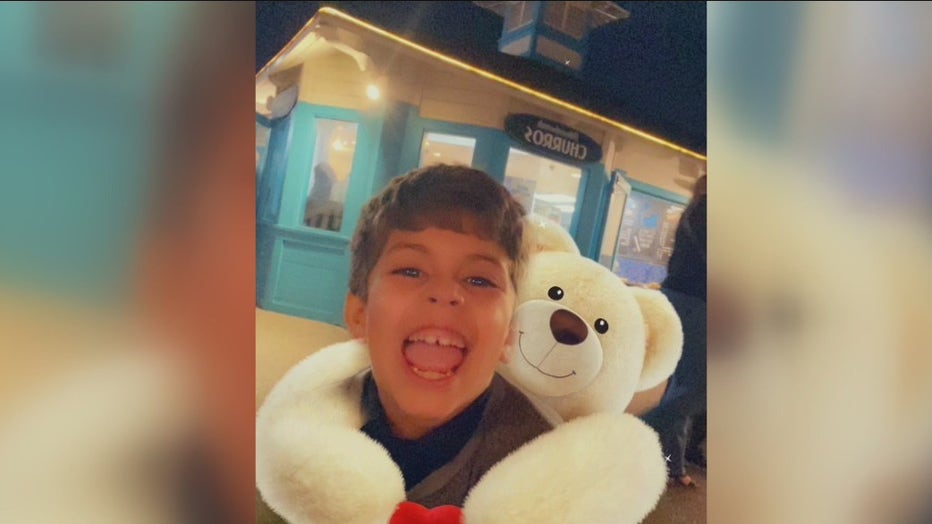 "He was just taken so abruptly," he added.

Gabriel loved the beach, sports, and even school. He is remembered as a bright, energetic kid who brought his family so much laughter and love.

"We did everything together. He was my best friend," Gabriel's father told FOX 11.

"He was my baby boy. He was so happy, smart. He had such a personality on him," said Gabriel's mom, Dawn Garate. 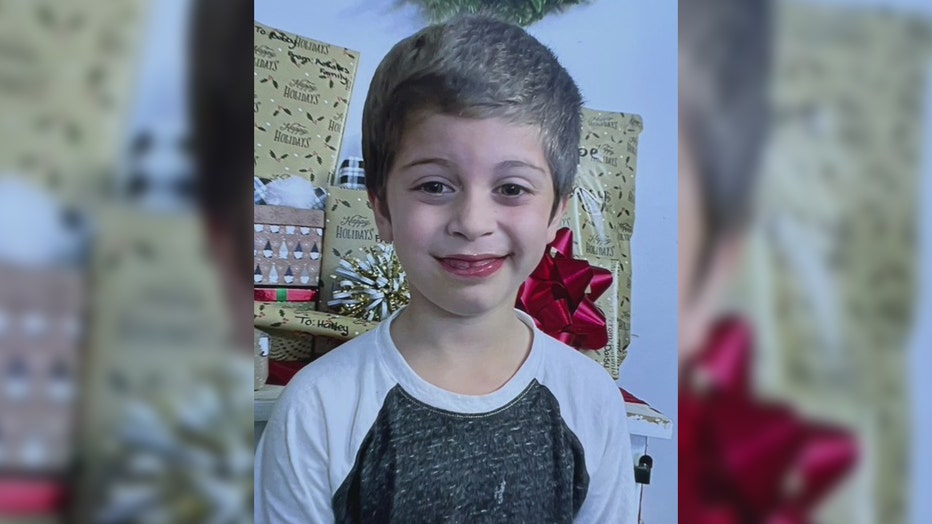 Gabriel loved the beach, sports, and even school. He is remembered as a bright, energetic kid who brought his family so much laughter and love.

Barnes remained at the scene and cooperated with the investigation, authorities said. He was arrested for felony vehicular manslaughter with gross negligence and was later released. Drugs and alcohol were not expected to have been a factor in the crash.

"I didn’t even get a chance to say goodbye because somebody wasn’t paying attention," said Gabriel's mother.