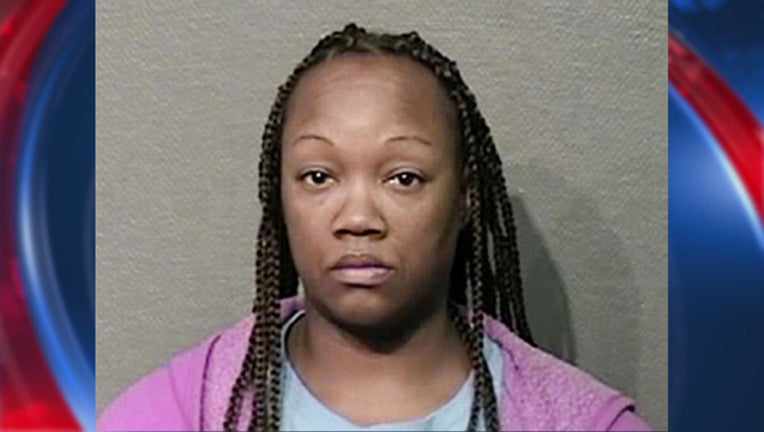 Crenshanda Williams, 44, has been sentenced to spend the next 18 months on probation.

Williams worked as a 911 operator for a year-and-a-half ending in 2016. During that time, she systematically hung up on people who were trying to report emergencies.

Her supervisor noticed an “abnormally large number of ‘short calls’” coming from Williams. "Short calls" are incoming calls with a duration of less than 20 seconds.

The recording database keeps a report of who disconnects the call: the caller, the call-taker, or both. Reports revealed that thousands of short calls were attributed to Williams hanging up. Calls varied from reports of robberies and homicides, to reports of speeding vehicles.

In a March 2016 recording, Williams hung up on a man attempting to report a robbery. When questioned about the short calls, Williams told investigators she often hung up because she did not want to talk to anyone at those times.

“The citizens of Harris County rely on 911 operators to dispatch help in their time of need,” Assistant District Attorney Lauren Reeder said. “When a public servant betrays the community’s trust and breaks the law, we have a responsibility to hold them criminally accountable.”

Williams’ three-day trial ended on Wednesday with jurors finding her guilty of interference with emergency telephone calls - a misdemeanor offense.

A judge sentenced her to 18 months of probation, and 10 days in jail as a condition.