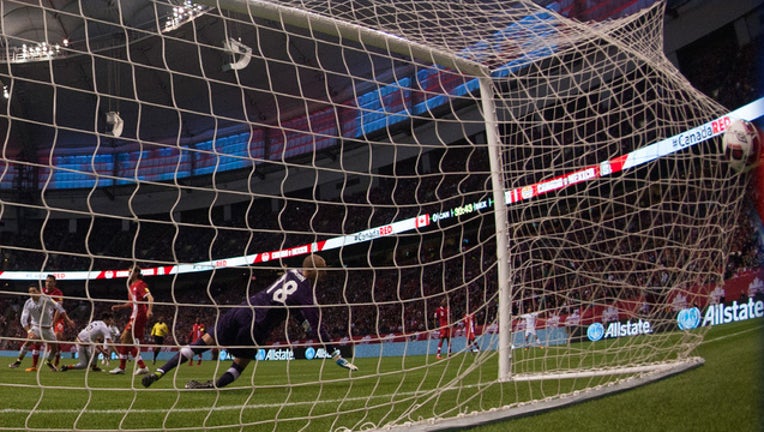 (WJBK) - Qualifying rounds of the FIFA World Cup are some of the most exciting as teams compete for a chance to represent their country in a prestigious global event.

These qualifiers involve hundreds of countries and take years to complete. So how does it all work? It's a lot of numbers and geography, but stick with us. Although the World Cup takes place in summer 2018, the qualification process began all the way back in 2015. Only 32 teams are able to compete for the cup, so a total of 210 teams were whittled down through a series of tournaments. Russia automatically qualified as the country hosting the World Cup.

It begins with the six FIFA confederations, identified by region, that host a series of tournaments:

A total of 210 teams entered qualification (not including Russia): 54 from Africa, 54 from Europe, 46 from Asia, 35 from North and Central America and the Caribbean, 11 from the Oceanian zone, and 10 from South America.

Each continent is allocated a certain number of spots in the tournament -- 5 for the African zone, 4.5 for the Asian zone, 3.5 for the North and Central America and the Caribbean zone, 13 in the European zone plus 1 (host), 0.5 for the Oceanian zone and 4.5 for the South American zone.

The Preliminary Draw was held July 25, 2015 at Konstantin Palace in St. Petersburg to determine which teams played each other for the 31 spots available in the World Cup. Over three years, 141 national teams played 851 matches. Qualifiers in the Asian zone had already started and 22 teams were eliminated before the draw.

For a very detailed description of how each zone's qualifiers worked, click here.

Depending on the region, competitions were played in a knockout format or a league format with round-robin matches. In the end, these teams qualified for the 2018 FIFA World Cup:

Again, Russia automatically qualifies for the cup because they are the host country, so that makes 32 teams.

Additionally, this year Zimbabwe was expelled from the preliminary competition for failing to pay a coach and Indonesia was also banned after FIFA determined the country's government interfering with Indonesia's domestic league.

Here's how and when each team qualified: