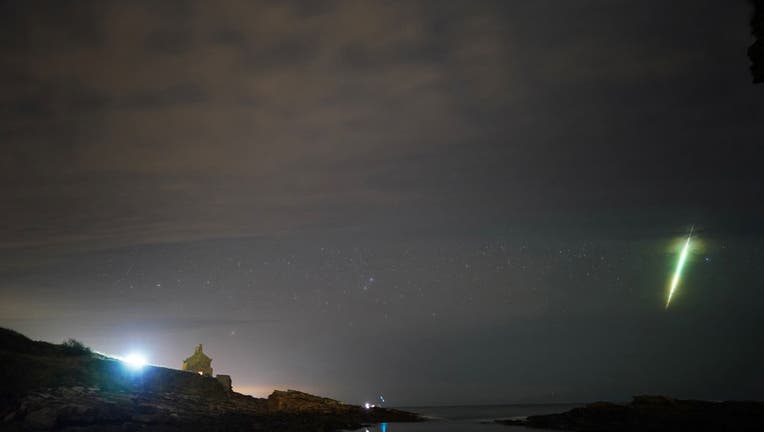 Make sure to get your wishes in order because this weekend on Oct. 8 and 9, the skies will be lit up with flaming space rocks and debris during the annual Draconid meteor shower.

It might be hard to watch the celestial event however because the full Hunter's Moon, which peaks on the same nights is expected to outshine the shooting stars.

Most of the space rocks will burn up in the Earth's atmosphere but the space rocks which catapult from the Draco the Dragon constellation, have the potential to cover the night sky with tens of thousands of fiery stars during the meteor storm.

Despite moonlight from the full moon taking the spotlight, the Draconids are expected to produce approximately 10 to 20 meteors per hour at their peak, according to NASA.

For the best chance at catching some meteors, head to the darkest place you can find and let your eyes adjust to the darkness there for at least 30 minutes.

What are the Draconids?

The Draconid meteor shower is caused by the Earth colliding through space junk, essentially. The junk consists of bits of ice and rock left behind by Comet 21P/Giacobini-Zinner as it shoots through our solar system. The comet passes Earth once every 6.6 years, according to NASA Science.

When is the best time to view the Draconids?

The best time to see the stellar light show is during the darkest hour of the evening during the shower's peak between Oct. 8 and Oct. 9 when the Draco constellation is highest in the sky.