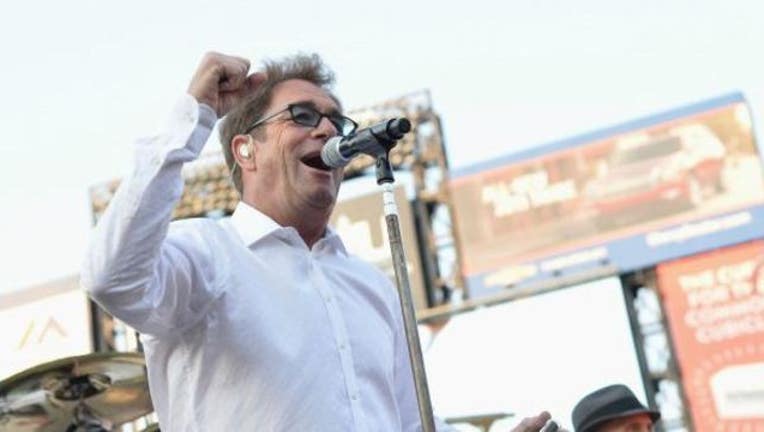 Lewis says he lost most of his hearing 2.5 months ago just before a show in Dallas.

The band, which is based out of San Francisco, became well known around the world in the 80's and early 90's with hits including 'The Power of Love,' and 'Hip to be Square.' They were set to perform at Outside Lands in Golden Gate Park this August.

"Although I can still hear a little, one on one, and on the phone, I can’t hear music well enough to sing. The lower frequencies distort violently making it impossible to ﬁnd pitch," wrote Lewis on the group's Facebook page.

Mayo Clinic defines Meniere's disease as, "A disorder of the inner ear that causes episodes in which you feel as if you're spinning (vertigo), and you have fluctuating hearing loss with a progressive, ultimately permanent loss of hearing, ringing in the ear (tinnitus), and sometimes a feeling of fullness or pressure in your ear. In most cases, Meniere's disease affects only one ear."

Lewis said doctors agree he shouldn't perform until he improves.

"Needless to say, I feel horrible about this, and wish to sincerely apologize to all the fans who've already bought tickets and were planning to come see us. I'm going to concentrate on getting better."