One person was arrested in connection with a 'targeted shooting' at a house party in Fairfield Township.

NEW JERSEY - Officials in New Jersey are asking anyone with information into a deadly mass shooting during a birthday party in Cumberland County to contact law enforcement.

Several of the survivors sustained serious injuries and were listed in critical condition.

"This was not a random act of violence. This was a targeted attack," said NJ Attorney General Gubir Grawal during a briefing on the shooting Monday.

On Sunday, Kevin K. Dawkin, 36, of Bridgeton, was arrested on various gun-related charges. 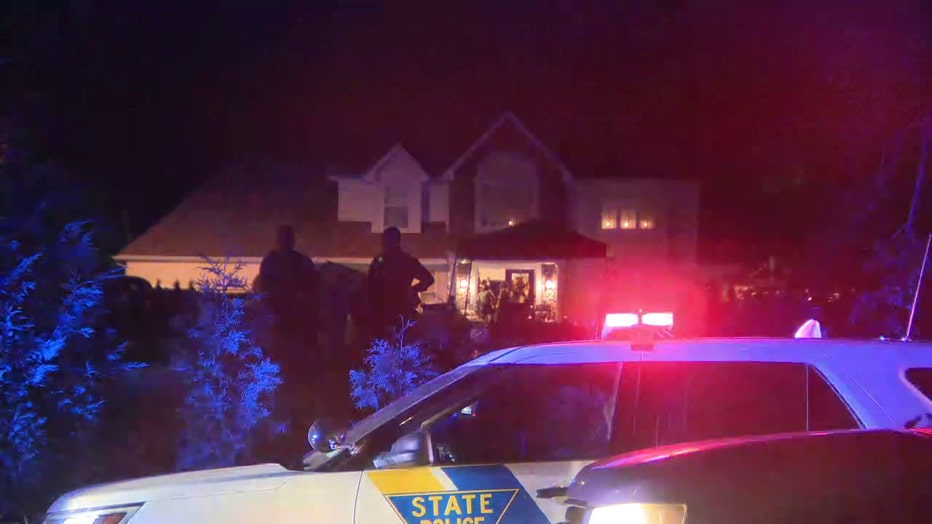 The NJSP investigates after a shooting at a large gathering in Bridgeton, N.J.

"There are 12 other individuals whose lives have been changed forever," said Cumberland County Prosecutor Jennifer Web McCray.

The victims range in ages of 19-35 and all lived in Cumberland County.

Tips can be shared at NJCCPO.org/tips.

According to authorities, there were several hundred people at the party, many of whom scattered at the onset of the shooting, with multiple victims transported to Cooper Medical Center.

John Fuqua, who runs a local anti-violence organization called Life Worth Living, said he was called out Saturday night to assist families. He said the shooting happened at a 90s-themed party where guests ranged from teenagers to senior citizens.

Fairfield Twp. is a small community in Southern New Jersey that borders the Delaware River across from Delaware.  There are about 6,000 residents.