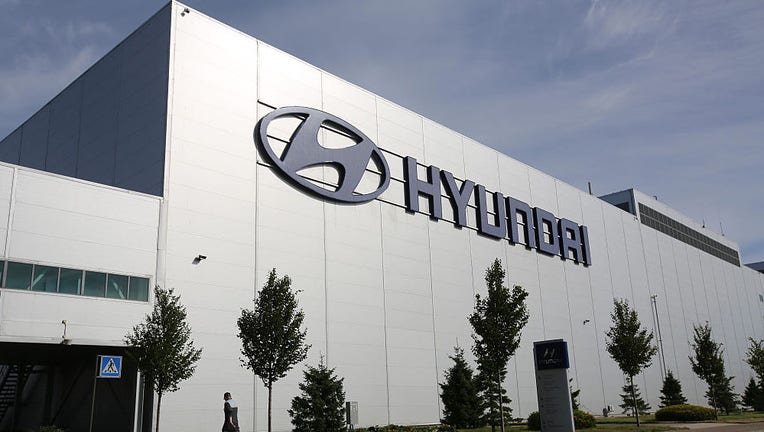 LUVERNE, Alabama - An Alabama-based subsidiary of the Hyundai Motor Company factory is facing allegations that they employed underaged workers at their facility, according to media reports.

SMART Alabama LLC, which was founded in 2003, supplies parts for cars and SUVs built by automaker Hyundai in Montgomery, its flagship U.S. assembly plant.

"Hyundai does not tolerate illegal employment practices in any Hyundai entity. We have policies and procedures in place that require compliance with all local, state, and federal laws."

Reuters first reported on July 22 that allegations surfaced about SMART’s labor practices after a Guatemalan girl reportedly working at the Hyundai-owned auto supplier went missing from her family’s Alabama home. Her father contacted the Enterprise Police on Feb. 3 after she didn’t come home.

FOX contacted the Enterprise Police Department in Alabama for confirmation of this report.

Reuters reported that the girl, who turns 14 this month, and her two brothers, ages 12 and 15, all worked at the facility earlier this year and weren't going to school, the news outlet learned from individuals familiar with their employment. Their father, Pedro Tzi, also confirmed this in an interview with Reuters.

RELATED: U.S. stepping up investigation into Hyundai and Kia vehicles after 6 years of engine fires issues

According to Reuters, Tzi's children, who have now enrolled for the upcoming school term, were among a larger group of underage workers who found jobs at the Hyundai-owned supplier over the past few years.

In March, a class-action lawsuit was filed by attorneys against SMART and other staffing firms that help supply workers with U.S. visas, Reuters reported.

The lawsuit alleges that Mexican workers were required to work significantly longer hours than other employees and were paid substantially less than their colleagues.

Alabama and federal laws limit minors under age 18 from working in metal stamping and pressing operations like SMART, where closeness to dangerous machinery can put them at risk. Alabama law also requires children 17 and under to be enrolled in school, according to the state’s department of labor.

The Korean automaker is one of the most profitable companies amassing over $100 billion in revenue this year, according to Forbes.