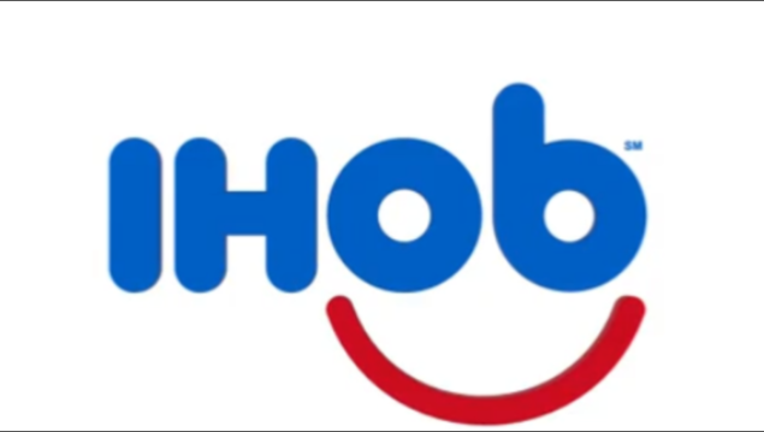 Restaurant chain IHOP, officially known as the International House of Pancakes, announced it is changing its name, but has not yet said what the new name will be.

Pancake fans were sent into a tizzy Tuesday over social media when the restaurant chain announced via Twitter that IHOP would become IHOb.

People are sharing ideas for what the 'b' could stand for, ranging from bacon to brunch to breakfast to butter.

The restaurant has been replying to people on Twitter saying the name will be good and people will have to wait until June 11 to find out what it will be.

They also are assuring fans that pancakes will still be served.