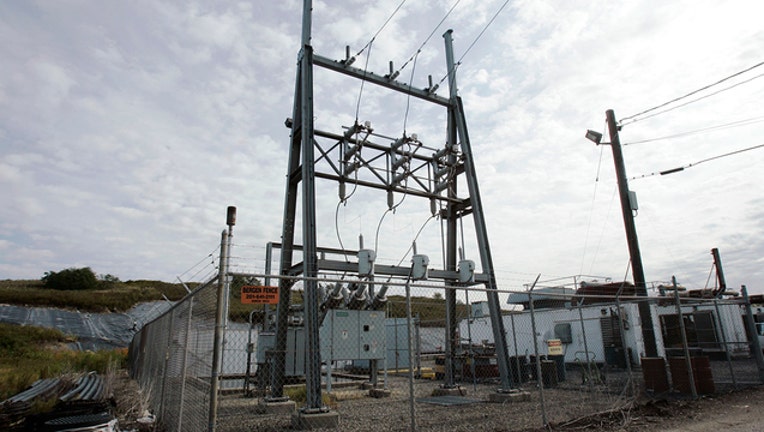 An invisible flame from burning waste at a landfill is seriously injuring birds that fly through it, raising concern from environmental activists in New Jersey.

The Kingsland Landfill in North Arlington's close proximity to trees and grasslands draws many birds of prey and smaller species.

The New Jersey Sports and Exposition Authority, or NJSEA, maintains the center and burns off methane gas produced by waste there.

The agency has been talking with the U.S. Fish and Wildlife Service to try to address the problem, but so far they've been thwarted, partly because there isn't a national standard for how best to protect birds from such flames.

It issued a statement stating:  "The health and safety of the birds is paramount to the NJSEA and the agency has been working continuously on mitigating this issue with federal and state agencies and our consulting engineer. The Authority is exploring  a potential solution that has been developed by our consultant to reduce the size of the exposed flame by lengthening the wind shroud around the flame and making changes to the internal workings to reduce the length of the flame produced at the flare.  In order to avoid any potential perching problems, the proposed solution would include installing an anti-perching device above the instrument."

"It's just sad. It frustrates the heck out of me," said Don Torino, president of the BCAS. "Nobody is giving the sports authority answers."

Torino said the problem is nationwide and should be addressed at the national level.

"Letting the authority fend for itself to solve this is crazy," he said.

The problem only worsens during migration season, the society said.

Last fall, the sports authority removed trees near the flame to make it less attractive to birds.

Meagan Racey, a spokeswoman for the federal agency, said many other options involve changing the continuous flames so they're intermittent.

The sports authority has been told it could try reducing the size of the exposed flame, said spokesman Brian Aberback. It could also install equipment to prevent birds from landing on the flame stack.