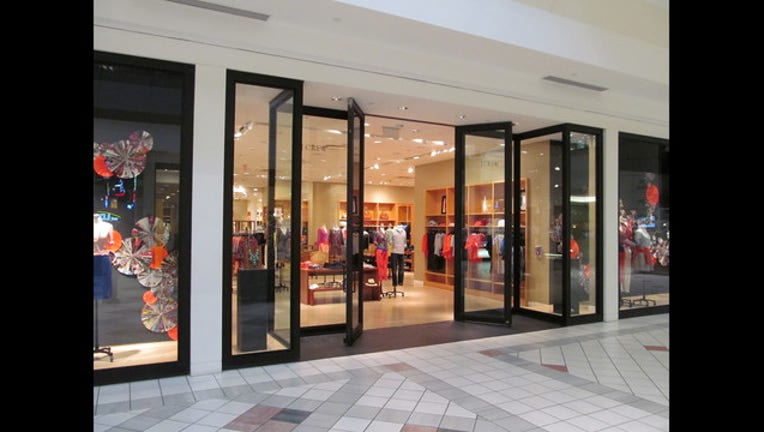 In April, Attorney General Eric Schneiderman's office wrote to 13 retailers questioning the practice of keeping workers on call for shifts on short notice. The letter also cited possible violations of New York's requirement to pay hourly staff for at least four hours when they report for work.

"Workers deserve protections that allow them to have a reliable schedule in order to arrange for transportation to work, to accommodate child care needs and to budget their family finances," Schneiderman said Friday. The company has agreed to provide one week of advance notice about schedules at all its New York stores, he said.

Senior Vice President Maria Di Lorenzo said J. Crew ended on-call shifts nationally this month. The on-call shifts had helped the company deal with unexpected staff absences and schedule changes for product deliveries, she said. The retailer began discussing possible changes 10 months ago, has disabled the on-call feature from its scheduling software and now will fill needed slots on a voluntary basis, which may present some challengers for managers, she wrote in a letter to the New York attorney general.

"Further, J. Crew has strict anti-retaliation policies," Di Lorenzo wrote. "Consistent with those policies, J. Crew will not retaliate against associates who do not volunteer to cover these shifts."

Urban Outfitters has agreed to end on-call shifts at its New York stores, according to the attorney general.