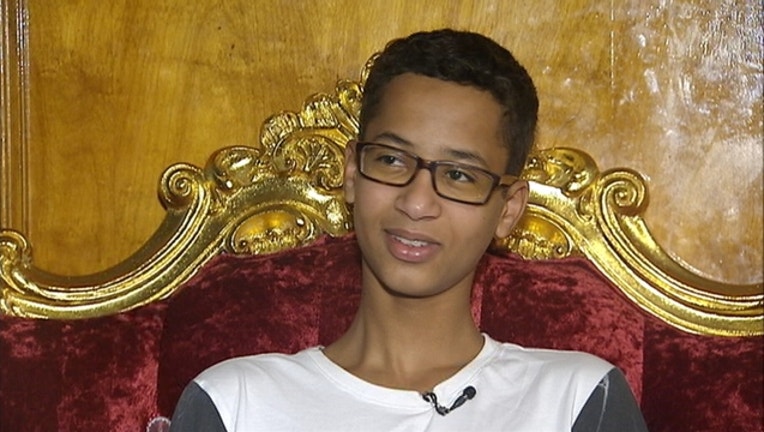 A judge has dismissed with prejudice a lawsuit filed by the father of a Muslim boy arrested after taking a homemade clock to his Irving school.

The decision Tuesday by U.S. District Judge Sam Lindsay of Dallas means that Mohamed Elhassan Mohamed's lawsuit cannot be refiled again based on the same claims. The judge also ordered the family to cover all of the costs of the lawsuit.

The family of Ahmed Mohamed had complained that the Irving school district discriminated against the boy, then 14, in 2015 because of his race and religion.

Ahmed was charged with having a hoax bomb. Police later dropped the charge, but he was suspended. His family didn't send him back to the school.

His case drew international attention, and then-President Barack Obama invited him to the White House.