HOBOKEN - Balky apps, bus windows that don't shut, rude staff and delayed and overcrowded trains were among a lengthy litany of complaints New Jersey lawmakers heard from advocates and commuters Wednesday night as they kicked off a probe of the state's troubled transit system.

The public hearing in the historic Hoboken Terminal took place yards from where a New Jersey Transit train crashed into the end of a platform in 2016, killing a woman standing nearby and injuring more than 100 others. In the scrutiny after the crash, the Associated Press found that NJ Transit had more accidents and paid more in fines for safety violations than any other commuter railroad in the country over the previous five years.

The current probe is focused on the train delays and cancellations that have plagued riders in recent years, a result of a number of factors including an engineer shortage and NJ Transit's struggles to complete installation of a federally mandated emergency braking system.

Democratic Gov. Phil Murphy made reforming NJ Transit a centerpiece of his administration when he took office in January 2018, but has conceded that the task is far from completion. An audit released a year ago found NJ Transit suffered from a lack of funding, low morale, a top-heavy management structure and little or no strategic planning.

NJ Transit, which runs the nation's largest statewide commuter railroad, has taken numerous steps since then, including training several classes of new engineers to address the shortage. It recently said delays were down in the first nine months of 2019 compared to a year ago, but that hasn't quelled the complaints of commuters who take to Twitter to post pictures and videos of crowded trains and buses.

Democratic state Senate President Steve Sweeney, who created the panel last month, repeated a familiar refrain Wednesday that has dogged his predecessors: how to fund NJ Transit on a consistent basis rather than by borrowing from different pots of funding each year.

Sweeney indicated that is the panel's primary goal. 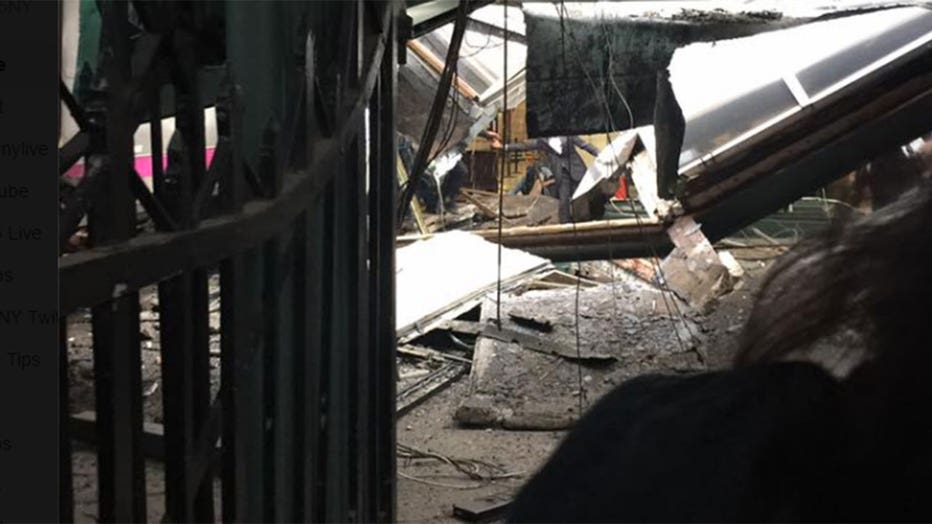 "The governor presents his budget in February, and we want to have something in front of the legislature and administration so they can sit and come up with a plan where we can honestly say, 'This is what we're going to do and a year, two years from now this is what it's going to look like,' and have measurables that work," he said.

Sweeney didn't give specifics on how that would be accomplished but said he is "vehemently opposed" to a fare hike, something NJ Transit last did in 2015.

Among other criticisms lawmakers heard Wednesday was that NJ Transit's board is one-third staffed a year after legislation mandated a 13-member board, five more than previously, that would include some members of the public. Sweeney and state Senator Loretta Weinberg said the initial group of candidates didn't have the requisite transportation experience but that they hoped to have a new candidate group by the end of the year.

In a statement emailed during the hearing, Murphy's office noted that the governor inherited an agency beset by "neglect and mismanagement," adding that "Some of the legislators who are participating in today's hearing stood by and watched as Governor Christie transformed NJ Transit from one of the best transit agencies in the nation to one of the worst."