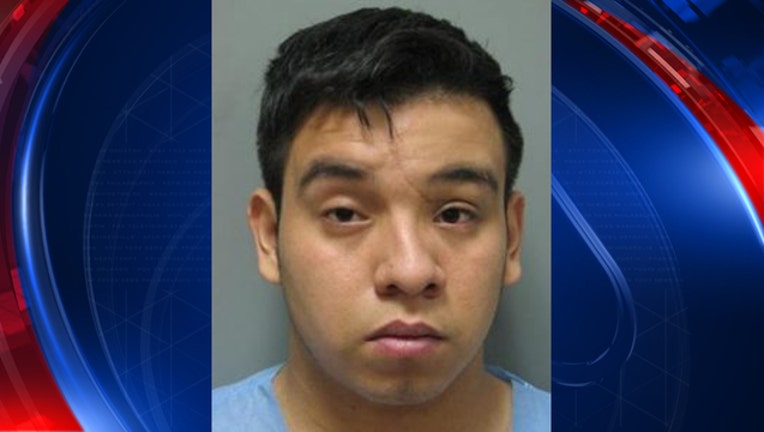 ROCKVILLE, MD. - A lawyer for one of the teens accused of raping a 14-year-old girl in a Montgomery County high school bathroom says the encounter was consensual. Attorney Andrew Jezic says his client, 18-year-old Henry Sanchez, will plead not guilty to rape and sex offense charges.

Sanchez, and 17-year-old Jose Montano, are accused of raping a 14-year-old girl in a bathroom stall at Rockville High School last Thursday. Sanchez and Montano were arrested the same day of the alleged incident.

In an email statement sent to FOX 5, Jezic says, "This case is a perfect example of why we have a presumption of innocence - because most people have assumed he is guilty, only based on hearsay accounts, even when he did not confess."

"There has been a rush to judgment," Jezic's statement continued. "We believe that he is innocent."

Both Sanchez and Montano are in the country illegally, according to authorities. According to court documents, the 14-year-old victim was walking with Montano in a school hallway Thursday morning when he asked her for sex. The police report indicates she said no. The two suspects then are accused of forcing the girl into a boy's bathroom and into a stall where they raped, sodomized and forced her to perform oral sex. The police report indicates she said no repeatedly, and tried to yell and fight them off but was unable to.