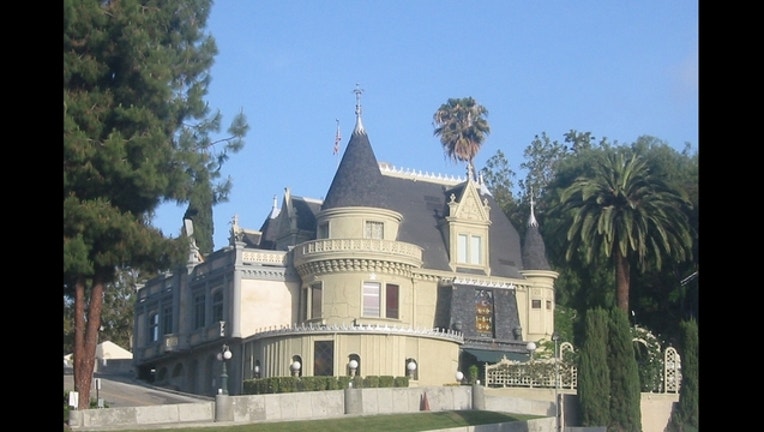 HOLLYWOOD, CA (CNS) - Police on Saturday said the death of a magician at the Magic Castle in Hollywood was being investigated as an apparent suicide. The man, identified as Daryl Easton, was a magician who performed at the iconic nightclub that offers exclusive dining and magic shows.

Easton was found by one of the club's employees hanging in a showroom with only his underwear on and a bag over his head, according to Sgt. Robert Ward of the Los Angeles Police Department's Hollywood Division.

The death prompted the closure of the famed club at 7001 Franklin Ave., after a call for service was made at 7:24 p.m. Friday.

"There was no sign or evidence of crime," Ward said.

Employees of the club told the media that the magician's body was found right before he was supposed to perform. In a statement released on Saturday, the non-profit Academy of Magical Arts Inc., headquartered at the Magic Castle, mourned the passing of Easton.  "The magic community mourns the loss of one of our most beloved and talented performers and the AMA's deepest regrets and heart-felt sympathy go out to Daryl's family," wrote Vicki Greenleaf, an AMA spokeswoman.

"Daryl was a World Champion, first-place FISM Gold medal winning, close- up magician with over 40 years of experience in both performing and selling the finest magic in the world," Greenleaf continued. "Daryl performed as a headline act at Caesars Palace in Las Vegas for seven years fine tuning his already encyclopedic knowledge of magic.

"Daryl has performed literally thousands of shows for audiences as diverse as the Witch Doctors on the South Pacific island of Vanuatu to the movers and shakers of the political world at the Presidential Ball in Washington, D.C.," she wrote.