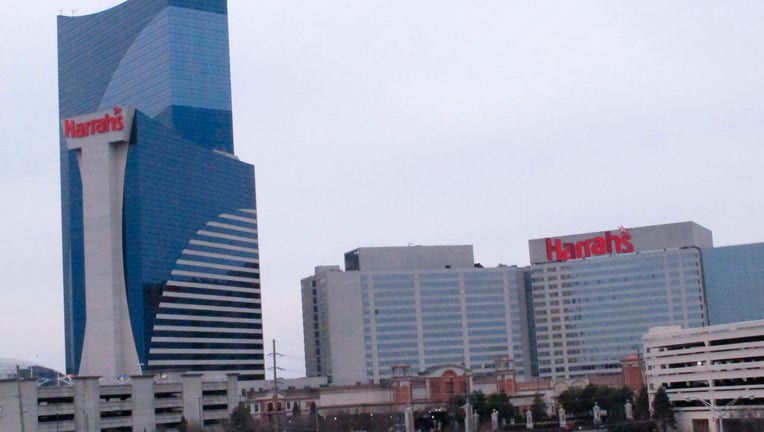 Villante's younger brother, Joseph, was found May 28 in a hotel room at Harrah’s casino. An autopsy determined the 32-year-old Philadelphia man died from numerous injuries, including blunt force trauma to the head. Investigators also found defensive wounds on the victim’s hands.

Villante was arrested two days later in Philadelphia. At that time, he denied any involvement in the death, telling police his brother must have fallen in the shower.

Authorities have not said what prompted the attack.