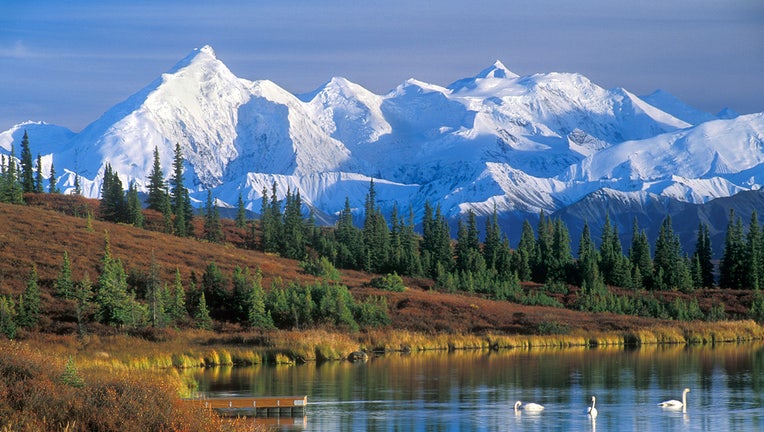 A climber from New Jersey has died after collapsing near the summit of Alaska's Denali mountain.

The National Park Service issued a statement announcing the death.

The statement said that his mountain guides immediately initiated CPR but he never regained a pulse.  He was believed to have suffered a heart attack.

After his death, Birman's body was moved to a plateau and taken down from the mountain by helicopter before being sent to the Alaska medical examiner's office late Friday night.

Birman was part of a 12-member guided tour that began its ascent on May 22, said Sharon Stiteler, a spokesperson for Denali National Park.

There have been 129 climbing deaths at the park since 1932, Stiteler said.