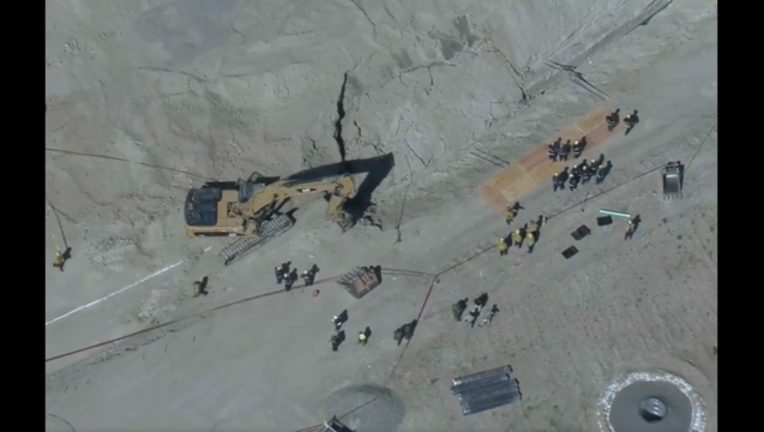 (FOX 11/CNS) - A worker was killed on Wednesday in a trench collapse at a Lake Forest construction site, authorities said.

The collapse occurred around 3 p.m. at Glenn Ranch Road and Viejo Ridge Drive, according to the Orange County Fire Authority.

Crews initially responded to a report of a trapped worker, and began trying to determine if anyone was actually in the trench, OCFA Capt. Larry Kurtz said.

A short time later, however, fire officials determined someone was in the trench, and they were working to recover the body.

Details were not immediately available on what caused the collapse.