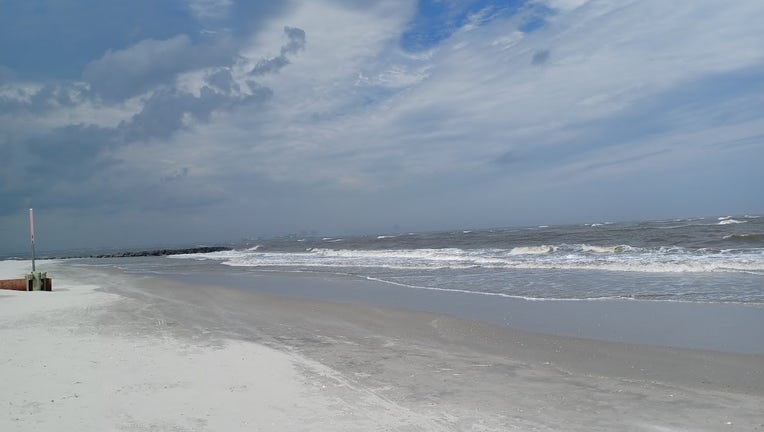 NEW JERSEY - A Pennsylvania man drowned at a New Jersey beach when police say he was swept out to sea by strong currents Thursday afternoon.

It happened just before 12:30 p.m. at an unprotected beach near 12th St. in Ocean City.

Shawn Reilly, 56, was swimming with his 21-year-old son when police say rough surf caused him to struggle in the water.

According to investigators, Reilly's son tried to help his father and was also taken by the strong currents.

An Ocean City Beach Patrol rapid response team was alerted.  Three lifeguards entered the water and brought both men to shore.   They started CPR on Reilly, who was unresponsive.

First responders from the Ocean City Fire Department/EMS took over CPR and rushed Reilly to Shore Medical Center where he was declared deceased.

Swells generated by Hurricane Earl are affecting the U.S. coastline.  Forecasters warn that the storm is likely to cause life-threatening surf and rip current conditions through the weekend.