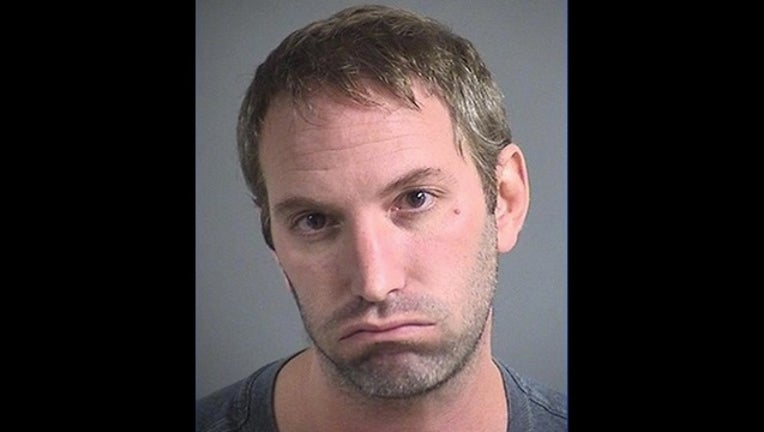 McDonald was pulled over on Sunday morning after he was seen going the wrong way on a street.

According to KCRG, police said McDonald was very confused, and did not know that he was driving the wrong way on a one-way.

To top it off he was wearing a costume that featured male genitalia, reports FOX 28 KGAN.

Police took McDonald to a drunk driving processing room where he tried to eat toilet paper because he thought it would help him pass the breathalyzer test.

Unfortunately for him, that did not work.

The breath test results showed a blood alcohol content of .165 or twice the legal limit in Iowa.

Needless to say, he was arrested and charged with third-offense drunken driving, which is punishable by up to five years in prison.