There's plenty of video of the burning trailer and the truck that was towing it, but authorities do not have a description of the driver or a license plate to work with. It caused three grass fires, threatening several homes.

KAUFMAN, Texas - The driver known as "Rocket Man" on social media for pulling a flaming trailer has been arrested, according to the Kaufman County Fire Marshal's Office.

The driver involved unhitched the burning trailer on a bridge and fled the scene before authorities arrived to put out the flames. 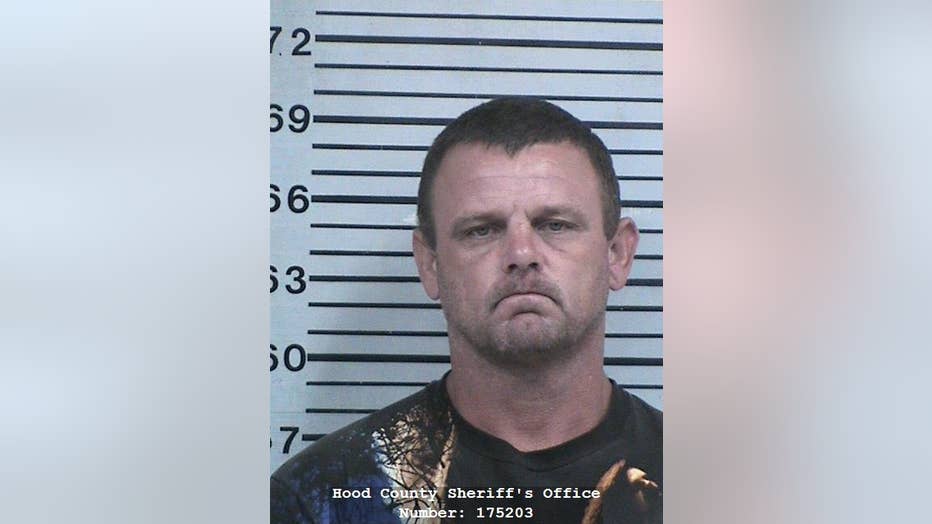 The suspected driver, Jeffrey Furr was a wanted fugitive for arson at the time of the incident. He was arrested 100 miles away in Hood County.

The 43-year-old was named one of Kaufman County's most wanted.