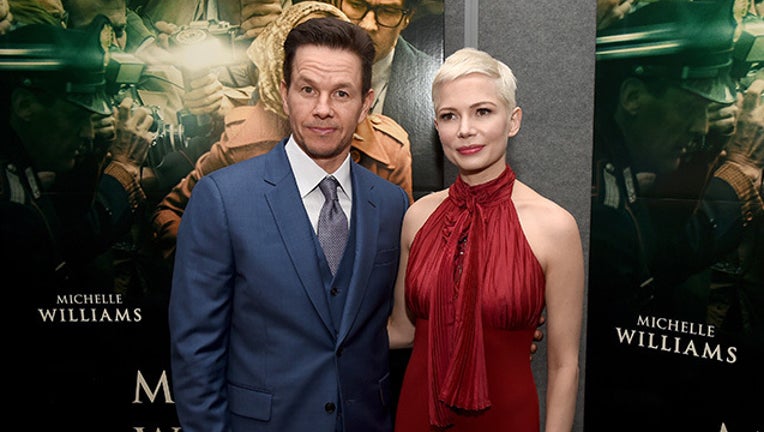 Mark Wahlberg and Michelle Williams attend the premiere of Sony Pictures Entertainment's 'All The Money In The World' at Samuel Goldwyn Theater on December 18, 2017 in Beverly Hills, California. (Photo by Kevin Winter/Getty Images)

FOX NEWS - Mark Wahlberg didn't get all the money in the world, but he got a lot. And his co-star Michelle Williams got a lot less.

Wahlberg received $1.5 million for reshooting his scenes in “All the Money in the World,” the film about the Getty kidnapping case, while Williams received less than $1,000, a report said Tuesday.

Three people not authorized to speak publicly about the matter told USA Today that Williams was being paid an $80 per diem, which amounted to less than 1 percent of her male co-star's pay.

The reshoot -- prompted by the removal of Kevin Spacey from the film following sexual misconduct allegations -- cost a total of $10 million, but director Ridley Scott told the newspaper in December that “everyone did it for nothing.”