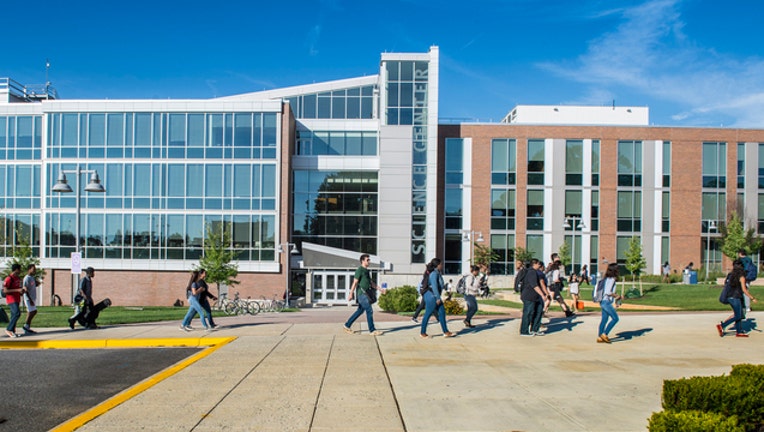 ANNAPOLIS, Md. (AP) - Maryland Gov. Larry Hogan signed more than 200 bills Tuesday, including one that aims to defray the cost of community college for some low- and middle-income students.

The bill calls for Hogan to provide $15 million in the state's annual budget for Maryland Community College Promise Scholarships.

The legislation, which was approved near the end of this year's legislative session, will provide scholarships of up to $5,000 to students from families earning less than $125,000 a year.

Single adults earning less than $90,000 also would be eligible for the money.

To qualify, prospective students must enroll in a Maryland community college within two years of finishing high school or obtaining a GED. Students would have to take 12 credit hours and have a high school GPA of at least 2.3.

The program will go into effect in 2019.

Governor Hogan also signed off on a constitutional amendment that if approved by voters during the November election, would use casino revenues to increase public education funding.

The governor also signed a bill targeting repeat sexual offenders that allows courts to admit evidence of a defendant's history of sexual crimes or abuse during prosecution for sexual offenses, under certain circumstances.