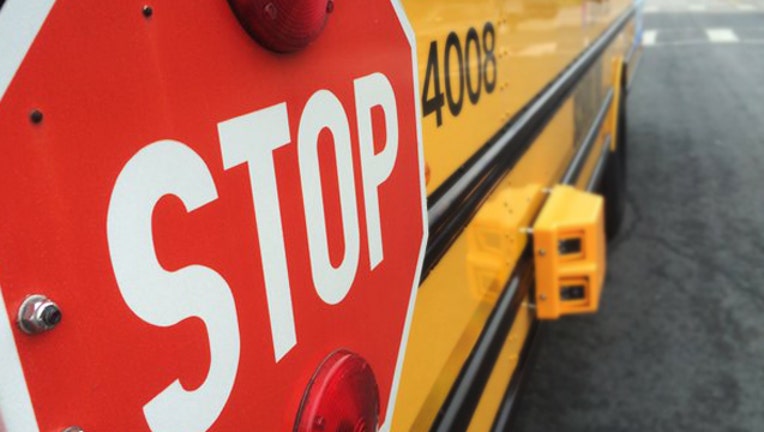 A sixth-grader in Massachusetts was served by police with no-trespass orders after neighbors grew wary of the girl cutting through their properties to get to and from her school bus stop.

Krystal Blanchard said she was unaware neighbors had an issue until the police arrived at her door and asked why she wasn't informed by the neighbors or school officials, who also knew about the problem.

"I am beyond distressed by this situation," she told the newspaper. "I can't imagine why it had to go to this level. Someone should have spoken to me."

According to the notices, Autumn could be arrested and fined up to $100, imprisoned up to 30 days or both, if she steps onto the properties listed in the no-trespass orders.