CHICAGO - The Mega Millions jackpot has grown to an estimated $1.02 billion ahead of Friday night’s drawing, a prize that will be the nation’s fourth-largest lottery prize ever.

Following Tuesday’s drawing, in which no one matched all six numbers to win big, the Mega Millions prize continued to climb — and now has a $602.5 million cash option, too.

The jackpot has grown so large because no one has matched the game’s six selected numbers since April 15. That’s 29 consecutive drawings without a big winner.

Only two billion-dollar jackpots have ever been higher: $1.537 billion won in South Carolina in October 2018, and $1.050 billion won in Michigan in January 2021, lottery officials said.

Nine tickets matched the five white balls to win the Mega Millions second prize of $1 million, including two each in New York and New Jersey, and one each in California, Florida, Illinois and Ohio.

The winning ticket sold in Ohio was worth $3 million because it included the optional Megaplie, a $1 extra purchase available in most states, which was 3X Tuesday night.

How to play, odds of winning the Mega Millions jackpot 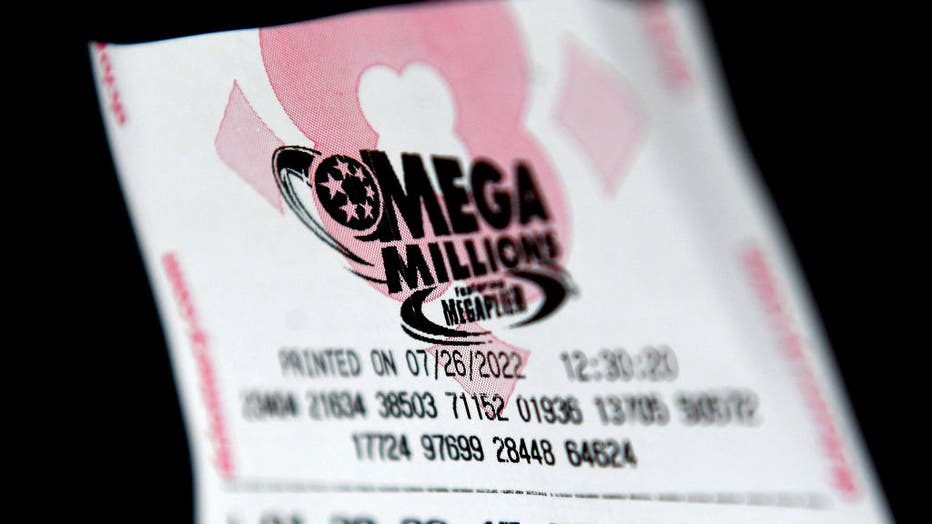