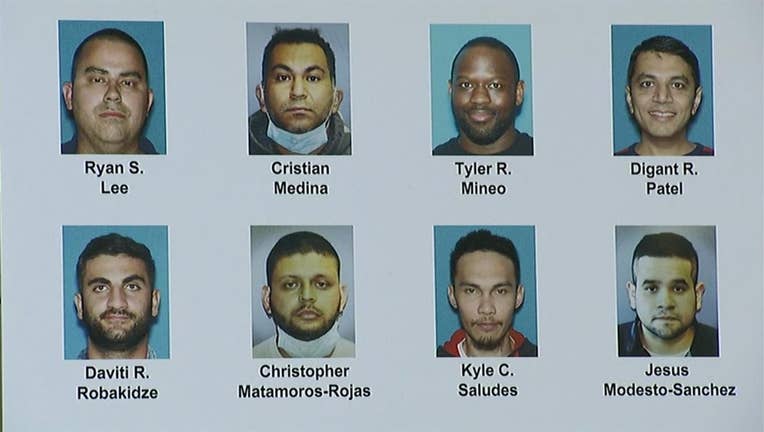 Authorities in New Jersey have charged a dozen men for trying to set up dates with underage children they'd been chatting with online. Those "children," however, were actually undercover law enforcement officers.

The Somerset County Prosecutor's Office teamed up with local and federal agents in an investigation called Operation Spotlight to flush out alleged child predators. The undercover officers, specially trained in internet undercover operations, created profiles on various social media platforms, where the men found them and initiated sexually explicit conversations with them, authorities said.

"Once chatting began, the undercover officers clearly identified themselves as underage girls or boys. Despite that information, the defendants engaged the 'children' in conversations about sex and made arrangements to meet the 'children' for sex," the office of Somerset County Prosecutor Michael Robertson said in a statement.

Authorities arrested the 12 men between Oct. 15 and Oct. 18 when they arrived at one of three meeting points in Somerset County. Nine of the men are from within the state. Three came from out of state—one each from Pennsylvania, New York, and Connecticut, the prosecutor's office said.

"Social media apps allow predators into our homes and as law enforcement, we must do what we can to make it a safer environment. We hope that this operation will continue to be eye-opening for parents," Robertson said in a statement. "Although 12 online child predators have been arrested, parents must learn the apps that their children are using and the inherent dangers within."

The men face various charges and will be prosecuted in either state or federal court, officials said. 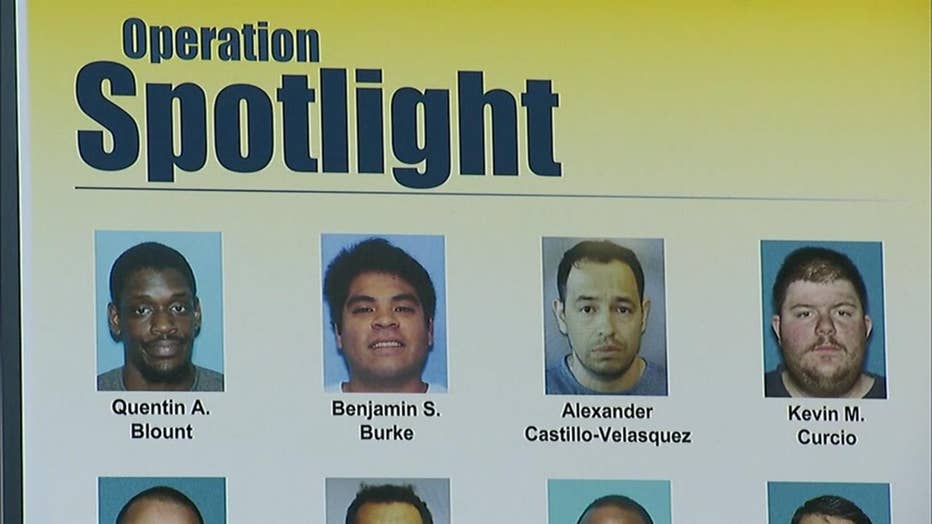