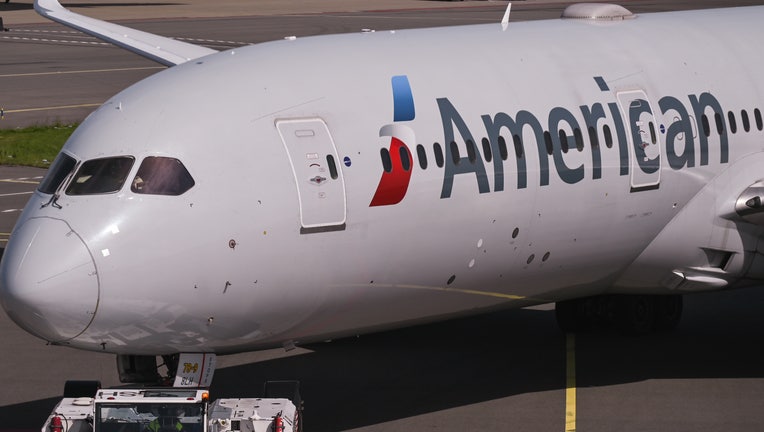 A man mistakenly identified as the suspect who stole from a store in a Dallas airport spent 17 days in a New Mexico jail without knowing why — and his lawyer says it’s because American Airlines sent the wrong photo to police.

According to a lawsuit filed against American Airlines, in May 2020, DFW Airport police were investigating a burglary and found video showing the suspect board a flight to Reno, Nevada. When investigators served a search warrant to American Airlines requesting "any and all" travel information for passengers on that particular flight, the airline reportedly sent information for only one man: Michael Lowe, a professional outdoorsman and career guide from Flagstaff, Arizona.

Lowe was not the culprit, but the information the airline sent to police was enough for them to issue an arrest warrant on charges of felony burglary and misdemeanor criminal mischief, court documents state.

More than a year later, Lowe was picked up on those warrants while attending a July 4th celebration with friends in Tucumcari, New Mexico. He spent the next 17 days in a crowded jail cell, alternating between sleeping on a concrete floor and a metal bunk. His lawyer said no one told him why he was behind bars, even when he saw a judge eight days after his arrest. 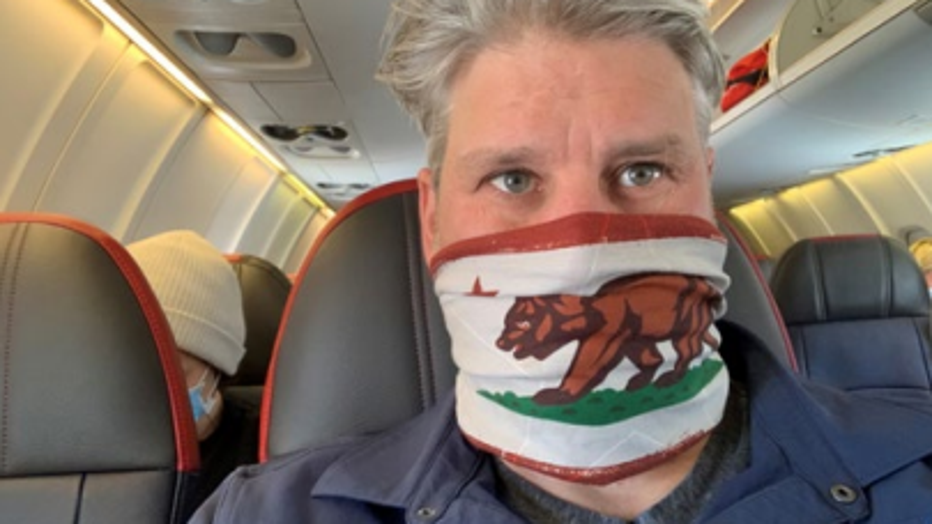 Michael Lowe on a May 2020 flight to Reno, Nevada. (photo from court documents)

"In twenty-five years of practicing, I’ve never seen anything this egregious," Scott Palmer, one of his attorneys, told FOX Television Stations. "It’s hard to imagine anything more terrifying than being jailed for seventeen days without a clue as to why, or for how long you would be in there."

According to the lawsuit, when Lowe was finally released, he had to buy a Greyhound bus ticket and walk miles to be picked up. The bus broke down, turning a 12-hour trip into a two-day journey home, his lawyer said.

"Upon stepping through the threshold of his home, Mr. Lowe allowed himself to sob until he could no longer stand," the lawsuit states.

Eventually, Lowe was able to hire an attorney and get the charges against him dropped. A detective in Texas compared Lowe’s mugshot to the photos of the burglary suspect and concluded that American sent information on the wrong passenger.

"As required by law, American cooperates with and responds to court orders for information related to possible criminal activity, and that’s what we did in this instance when we were presented with a search warrant," an American Airlines spokesperson said in response to the lawsuit.

Lowe, meanwhile, has been living in fear that "cannot be rationalized away," his lawyer said.

"When shopping, he can become preoccupied with worry over whether he forgot to pay for something," the lawsuit says. "The sight of a patrol car now produces a state of anxiety, and his interactions with the National Park Service Police, previously always friendly, are now hurried through as contact with any law enforcement produces too great a panic response."

"American Airlines has an absolute duty to its passengers, and we hope to change American’s practice in regards to how it responds to search warrants so that no one else ever has live through Michael’s nightmare," Palmer said. "In the absence of a change in procedures, any passenger is just one misstep away from having their lives turned upside down."