Milwaukee 17-year-old killed, grandma held him as he died

A 17-year-old boy was fatally shot near 71st and Hampton Sept. 18. Prestin Gill-Pate's grandma told FOX6 News she held her grandson in her arms until he died.

MILWAUKEE - A 17-year-old boy was fatally shot near 71st and Hampton early Sunday, Sept. 18. Prestin Gill-Pate's grandma told FOX6 News she held her grandson in her arms until he died.

"He had his whole future ahead of him," said Lennise Vickers. "I heard gunshots, and I just immediately dropped to the floor."

"I heard several," said Vickers. "Maybe about five or six." 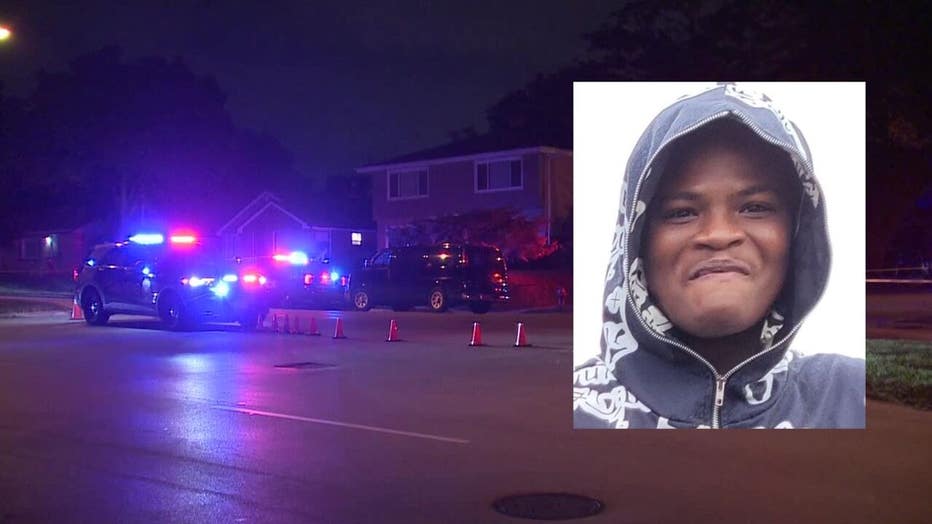 She walked outside, yelling for her grandson, only to hear him respond that he needed help.

"I called 911 and grabbed a towel, and I ran over to where he was right there and um, his last breath, all he was saying – ‘I can’t breathe. I can’t breathe,’" said Vickers.

Vickers saw he was shot and comforted him in his last moments.

"I had his head and his hand, and then he stopped talking. He didn’t say nothing," said Vickers. 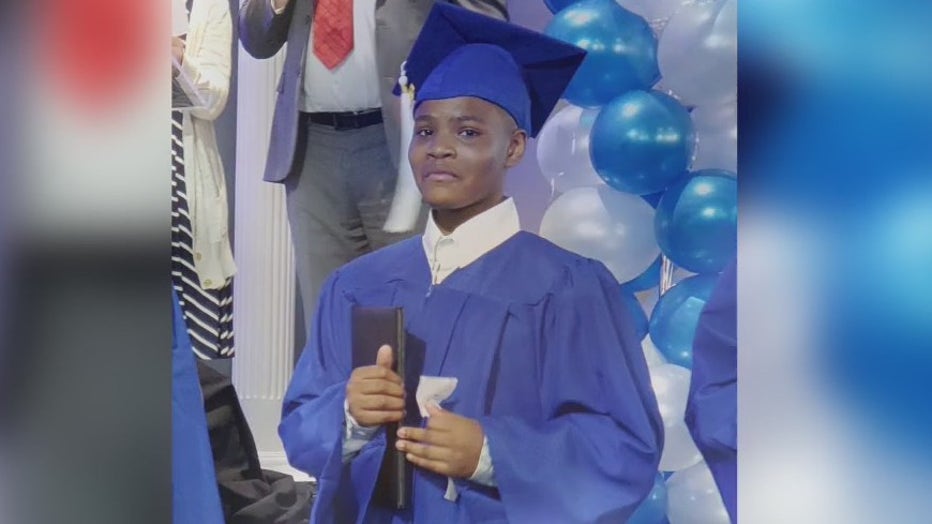 Police said he died at the scene.

No arrests have been made. Family said justice is the only thing that will bring them closure.

"It’s not like he had cancer or something, and we saw it coming," said Vickers. "We didn’t see it coming, so, you know, I just want peace."

The 17-year-old was a senior at Madison High School. His family said he loved video games and was a jokester. 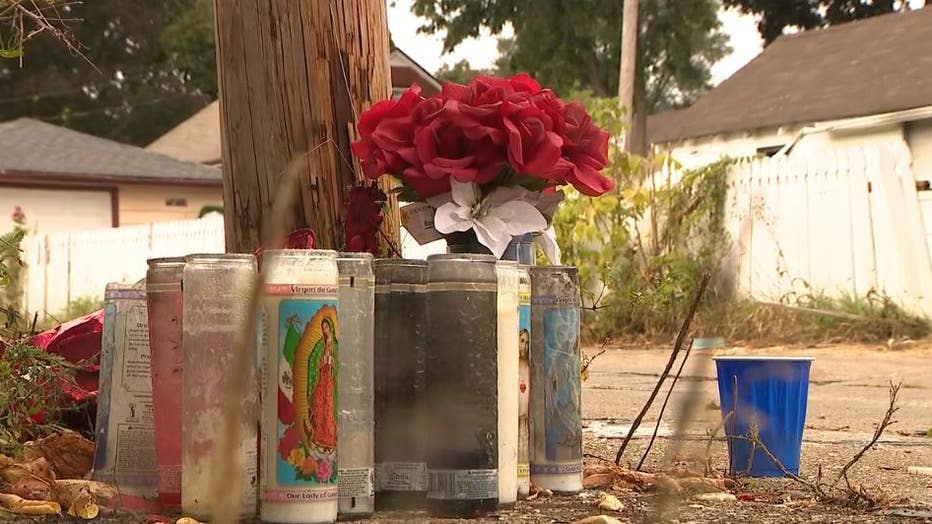 Police haven't shared what might have led to the shooting.

Anyone with information is asked to contact Milwaukee police.

The family has set up a GoFundMe.com account to raise money for funeral costs.