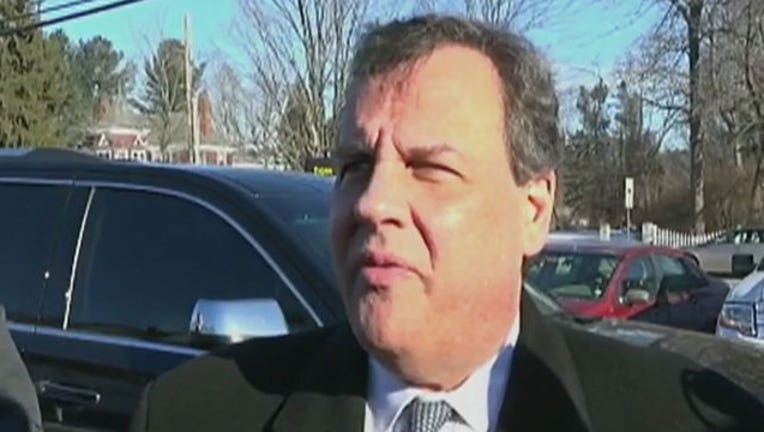 NEW JERSEY (FOX5NY) - A Bergen County Superior Court Judge ruled on Thursday that there is probable cause for a criminal complaint accusing Gov. Chris Christie of official misconduct in the Bridgegate scandal to move forward.

Two former Christie aides are on trial for allegedly orchestrating the lane closures.

The Bergen County Prosecutor's Office will have to determine if there is enough evidence for a possible indictment, reported the Associated Press.

“This is a dishonorable complaint filed by a known serial complainant and political activist with a history of abusing the judicial system. The simple fact is the Governor had no knowledge of the lane realignments either before they happened or while they were happening. This matter has already been thoroughly investigated by three separate independent investigations. The ruling is being appealed immediately.”