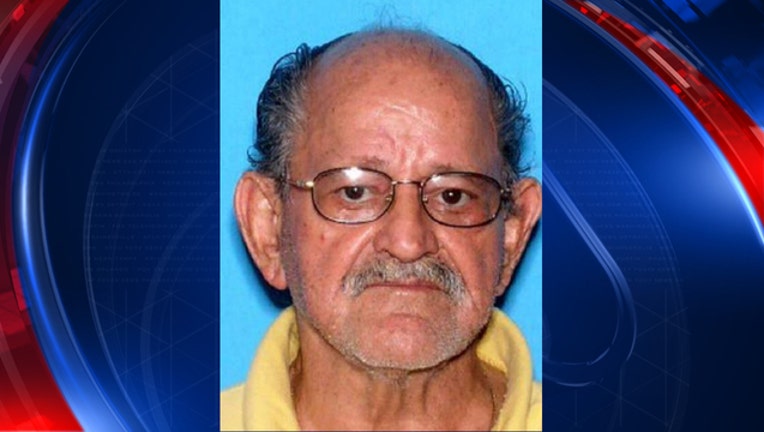 ALBANY, Ga. - A Mattie’s Call, Georgia’s emergency missing alert for disabled or elderly persons, has been activated for a missing 79-year-old Florida man who may be in Georgia.

Eduardo Rodriguez at his Auburndale, Florida home around 10 a.m. Monday. Authorities said he was last seen at a tire shop on Broad Street in Albany, Georgia around 10 a.m. Tuesday.

Rodriguez is described as being about 5’8” tall, weighing about 150 pounds, with brown eyes, and short black, but partially balding hair. He is known to wear glasses.

He may be driving a silver 2007 Toyota Camry with four doors and the Florida license plate number of DLBI89, according to police.

Police said Rodriguez has been known to be confused in the past and may not know where he is going.

Anyone who sees him should call 911 immediately.