PALMETTO, Fla. - The body of a missing Manatee County mother has been found in Palmetto, and authorities have arrested a man who they say dumped her body in a ditch.

Shenefield was supposed to attend a concert Friday evening in Ybor City with a friend, but never showed up. When the mother of two then missed a shift at work on Sunday, her friends filed a missing persons report.

Sheriff Rick Wells said Shenefield's roommate helped investigators track her last known whereabouts after being able to get into her computer. They accessed her Uber account and saw that her latest activity was a ride to the home of 51-year-old William Redden at 1:20 a.m. on Friday, June 3. 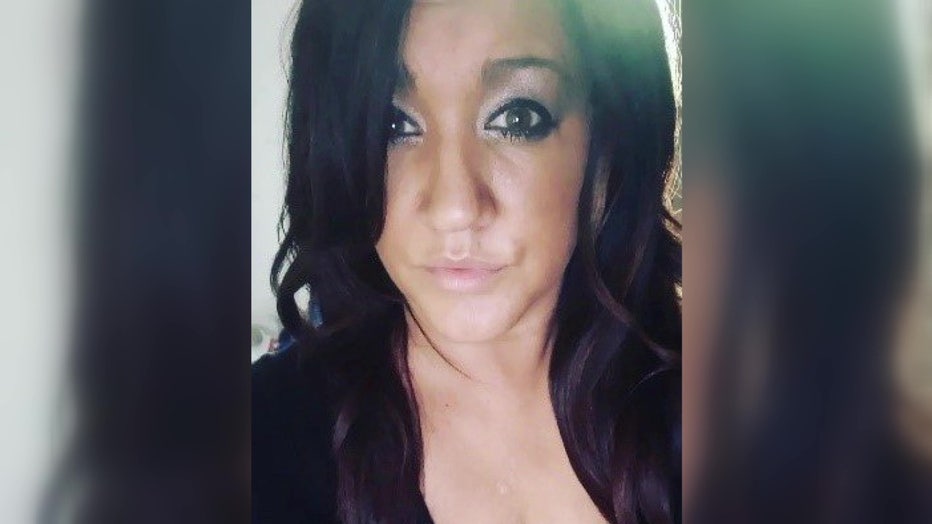 When detectives spoke to Redden, he verified that Shenefield had been there that night, saying that they hung out for a while but that she left the next morning.

When Redden gave investigators consent to look throughout his home, detectives noticed he had numerous cameras both inside and outside the residence. Wells said Redden allowed them to take the DVR for the cameras.

"He tells them they do not record inside the residence. He was wrong," Wells said. "Thankfully he's ignorant and didn't know that. Because it worked for us." 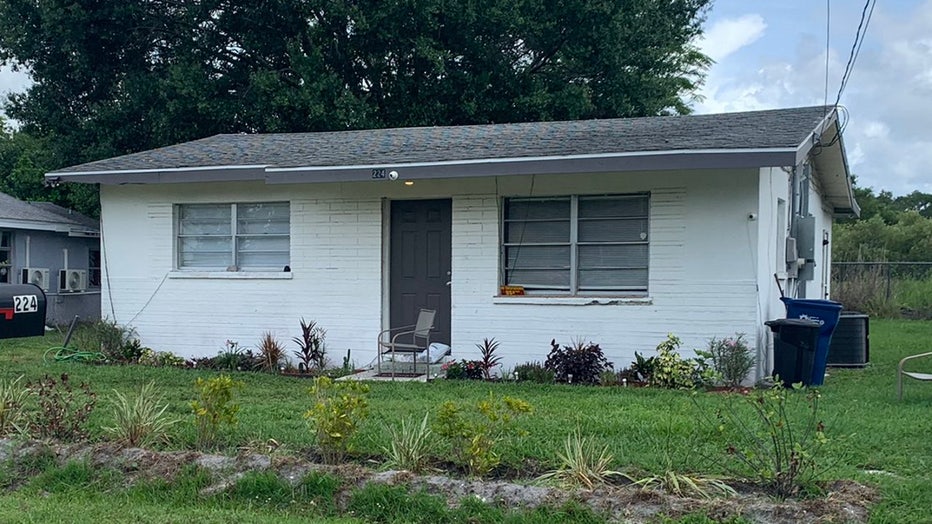 William Redden's home has multiple security cameras both inside and outside.

When detectives began to review videos on Redden's DVR, they verified that Shenefield was there – but died at some point during the night in the home.

Wells said investigators have not yet determined the cause of death.

Instead, the sheriff said Redden could be seen "dragging her lifeless body throughout the house" wrapped in a sheet. 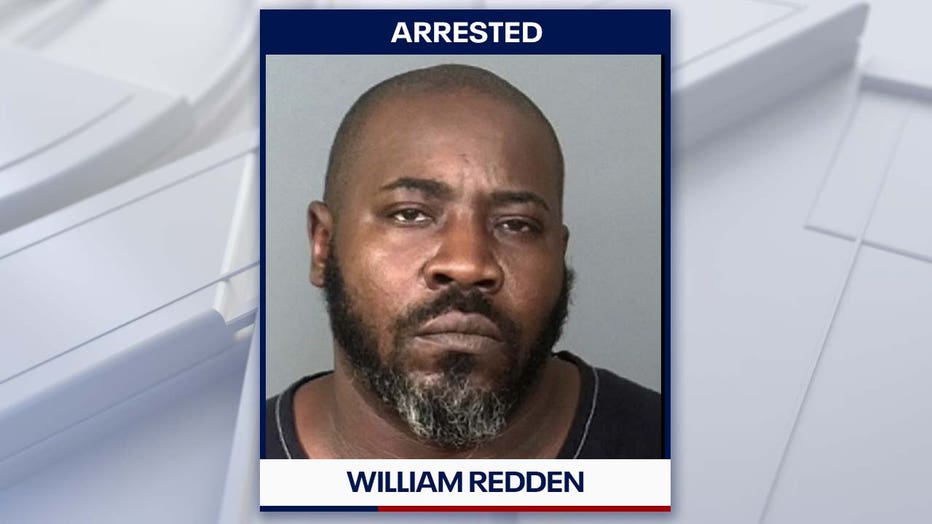 Redden's exterior cameras then showed him loading Shenefield's body into a vehicle, and then driving off with her body inside.

When detectives went back to Redden's house to confront him, Wells said he refused to talk.

As investigators searched for the location of her body, two citizens walking near railroad tracks in Palmetto around 6:50 p.m. Thursday ended up seeing her body in a 12-foot-deep ditch. 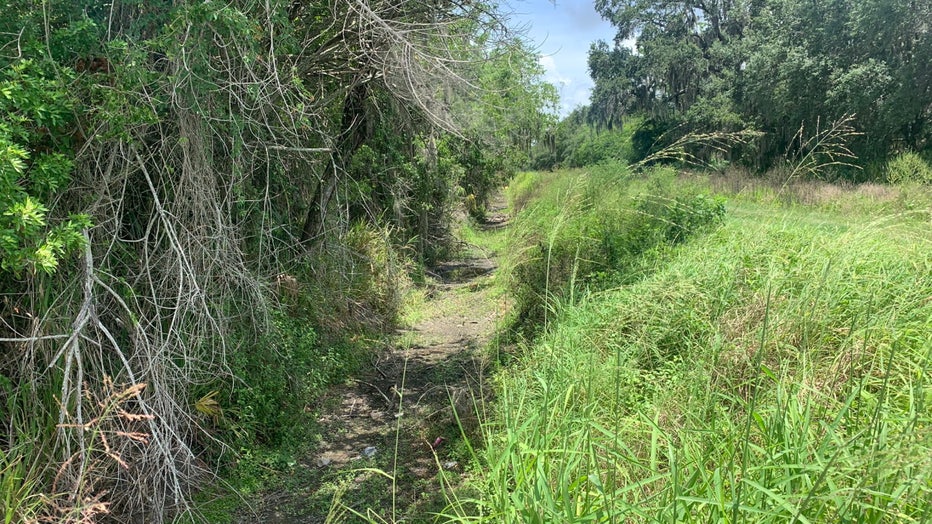 The 12-foot-deep ditch in Palmetto where investigators say Shenefield's body was found.

"William Redden is a piece of crap, that's what he is. He had the opportunity to call law enforcement. He's an eight-time convicted felon. He's still refusing to talk to us," Wells said. "He could have done a lot of things, but that's not his character. The only thing he thought of was getting rid of the evidence that was in his car – that was a human being."

Redden is charged with abuse of a corpse, possession of a firearm by a felon, and possession of an altered firearm after a gun with a filed-off serial number was found in his home. Wells said he expects additional charges to be filed.

Manatee County Sheriff Rick Wells gives an update after the body of a missing mother was found. He said a suspect was arrested after he provided detectives surveillance from inside his home, showing him dragging a body throughout the house and loading it into his vehicle.