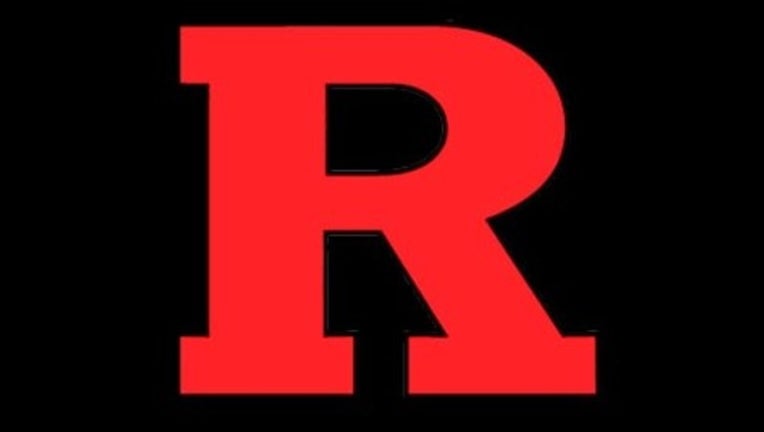 It was unclear if they have lawyers who can comment on the charges.

Leonte Carroo, 21, has pleaded not guilty to an assault charge related to domestic violence. Authorities alleged he slammed a woman he once dated onto concrete outside an athletic training facility in Piscataway after Rutgers lost to Washington State on Sept. 12.

The woman received injuries on her hip, hands, elbow and head.

Carroo, who is 6-foot-1 and 215 pounds, was suspended indefinitely from the football team but remains a student at Rutgers. He is scheduled to appear in Piscataway Municipal Court on Oct. 1.

The arrest of the senior captain came after six current and three former Rutgers players were charged with a series of violent crimes.

The team's coach, Kyle Flood, also was suspended for three games and fined $50,000 for improperly contacting an instructor regarding a grade of one of the players.