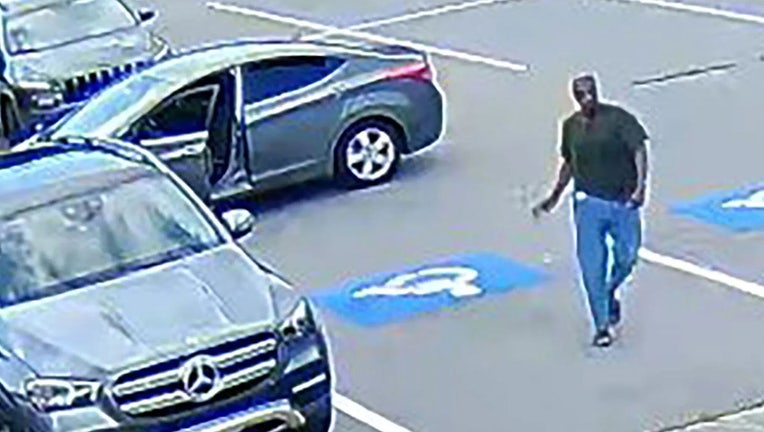 Terry Wayne Raeford, 57, of Fayetteville, was arrested and charged with two counts of manufacture, assembly, possession, storage, transportation, sale, purchase, delivery, or acquisition of a weapon of mass death and destruction; exceptions, and two counts of malicious damage to occupied property by use of explosive or incendiary; punishment, Cumberland County Sheriff Ennis W. Wright said Monday. 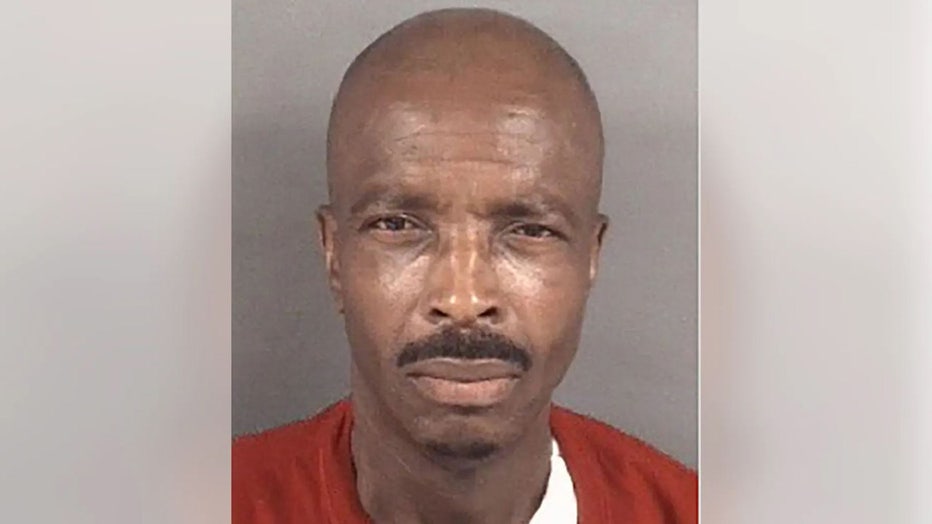 The first incident happened at about 10:37 a.m., when deputies responded to Grays Creek Church.

Less than a half hour later, New Calvary Missionary also reported Molotov cocktails thrown at its building at about 11:08 a.m.

Authorities initially sought information on an unidentified Black male driving a four-door grey car with tinted windows and said the suspect vehicle was seen on surveillance video from both churches. 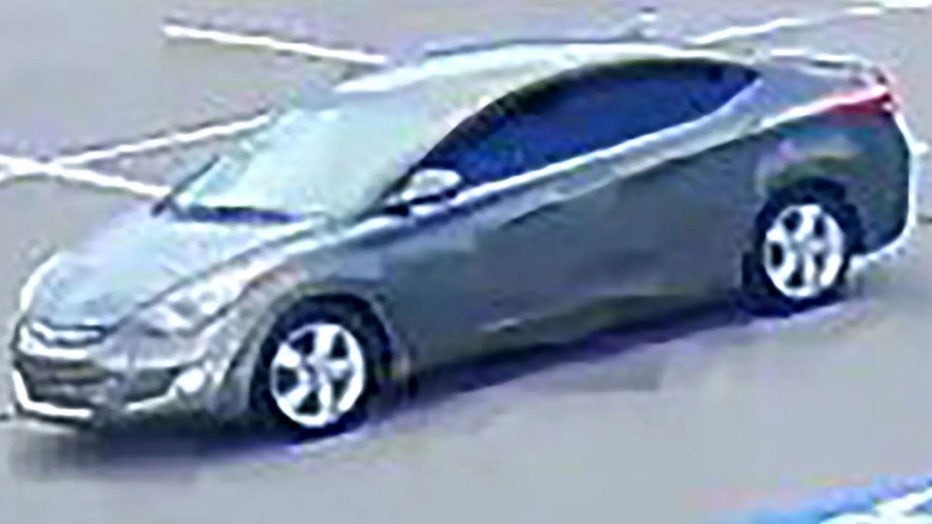 Released video shows the man pull into the parking lot of one of the churches and hurl what appears to be a bottle in the direction of the building. A small fireball ignites on the grass by a sidewalk.

Raeford was being held at the Cumberland County Detention Center on a $200,000 secured bond Monday evening and is scheduled to make his first court appearance Tuesday afternoon.

Wright said Raeford is fully cooperating with the investigation.

Danielle Wallace is a reporter for Fox News Digital covering politics, crime, police and more. Story tips can be sent to danielle.wallace@fox.com and on Twitter: @danimwallace.