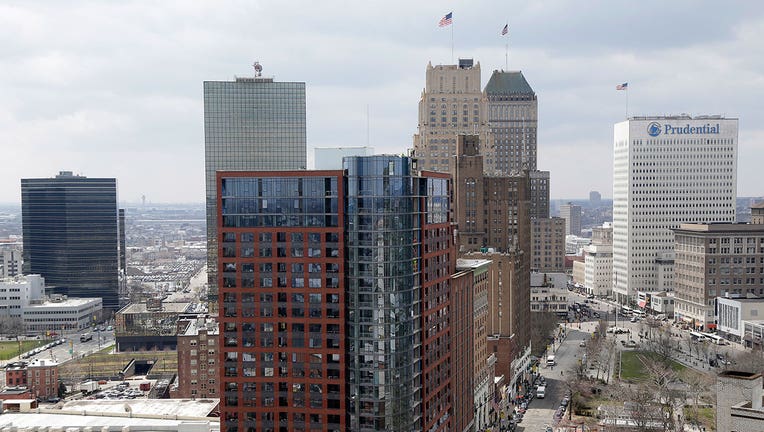 NEW JERSEY - A new survey finds that nearly half of the residents of New Jersey plan to leave the state.

The poll found 44% of New Jersey residents are planning to leave the state in the not so distant future with more than a quarter  (28%) planning to depart the Garden State within 5 years.

The biggest reasons that were cited include high property taxes and the cost of living.  Government corruption and concerns about crime and drugs were also popular reasons people gave in the survey.

The highest number of residents who plan to move out of the state are young workers and people nearing retirement.

"These results should alarm every elected official and policymaker in New Jersey," said Garden State Initiative president Regina M. Egea. "We have a crisis of confidence in the ability of our leaders to address property taxes and the cost of living whether at the start of their career, in prime earning years, or repositioning for retirement, New Jersey residents see greener pastures in other states."

The phone survey was conducted between September 26 and October 2, 2019, with a scientifically selected random sample of 801 New Jersey adults, 18 or older.