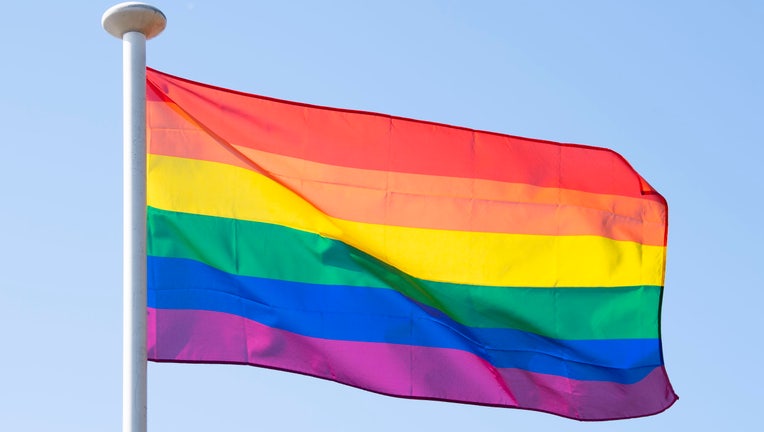 LINCOLN, Neb. - The City Council in Nebraska’s capital city has rescinded an anti-discrimination measure that extended protections to sexual orientation and gender identity, just four months after unanimously approving it.

The Lincoln City Council voted 4-3 Monday to rescind the February revision to the city’s fairness ordinance in the face of a successful petition effort by a conservative group that would have put the measure on the November ballot, the Lincoln Journal Star reported. The fairness ordinance addresses equal opportunity in housing, employment and public accommodations.

Then Nebraska Family Alliance launched the petition effort a day after the measure was adopted by the City County in February, with the conservative group painting the effort as a "transgender bathroom ordinance." The group's petition effort gathered 18,502 signatures — more than four times the number needed — in just two weeks, forcing the City Council to either vote to rescind it or put it to a vote of the people.

Two of the council members who voted to rescind the measure — Tom Beckius and James Michael Bowers — are openly gay. They said they voted to rescind the protection for fear the measure would not survive at the ballot box. Beckius also noted that LGBTQ members of the community are already protected under a 2020 Supreme Court ruling saying that sexual orientation and gender identity are protected under Civil Rights Act.

Councilman Bennie Shobe, who had declined to say how he would vote before Monday, joined Beckius, Bowers and Richard Meginnis in voting to rescind. Shobe, who is Black, said he did so because civil rights should not be decided by public vote. He noted that his parents went to segregated schools and lived as second-class citizens in Kentucky until the U.S. Supreme Court and the Civil Rights Act guaranteed their rights under the law.

"However, if the civil rights of my parents had been put to a vote of the people, I am confident they would have been denied," Shobe said.

Sändra Washington, the council's third openly gay member who introduced the measure, and the two other women on the council — Jane Raybould and Tammy Ward — voted against rescinding the measure. Washington rebutted fears that it would fail at the ballot box, saying it was more likely that voters who elected a Democratic mayor and three openly gay council members would uphold the ordinance.

She and others vowed to keep working to codify LGBTQ rights.

"To the upcoming generations – to the youth of our city – I want you to know I see you," Washington said. "I have been where you stand now, and I promise you it will get better."