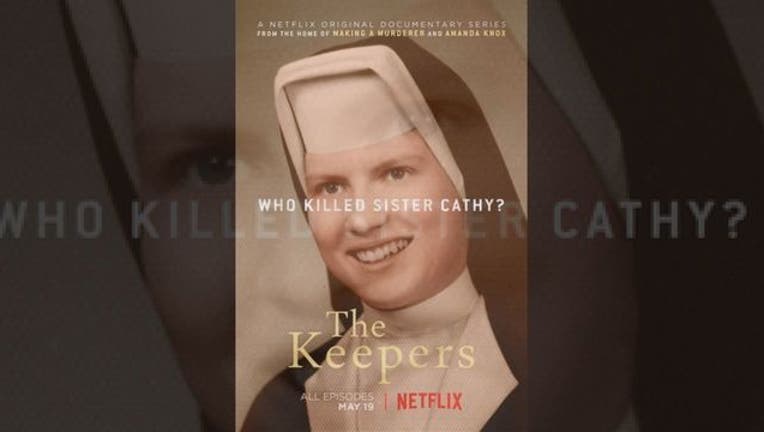 BALTIMORE, Md. - Netflix announced the release of a seven part documentary series called "The Keepers," which explores the unsolved murder of a Baltimore nun.

She taught English and drama at Southwest Baltimore’s Archbishop Keough High School and was said to have been the school’s most popular faculty member.

The series is set to premiere May 19 2017 and the director is Ryan White, he's notoriously known for 'The Case Against 8' -- a documentary on the efforts to overturn the California ban on same-sex marriage.

According to the Netflix press release, White did thorough investigation with government officials and Baltimore citizens:

"Through conversations with dozens of friends, relatives, journalists, government officials and Baltimore citizens determined to uncover the truth, White pieces together a story that goes beyond the death of a beloved Catholic schoolteacher to encompass clergy abuse, repressed memories and government and religious institutions that he says “at best, dropped the ball over the last 45 years – and, at worst, covered it up.”