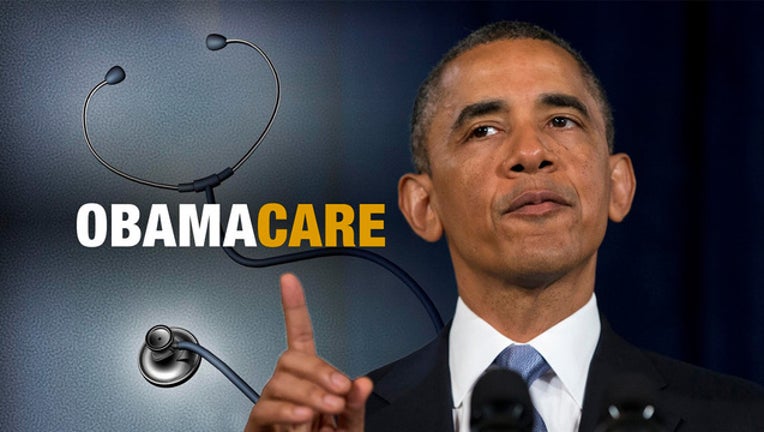 TRENTON, N.J. (AP) — New Jersey residents will only be able to choose between two companies this year in the federal health insurance marketplace created by the Affordable Care Act.

Open enrollment for 2017 begins on Tuesday and lasts through January. New Jersey residents can choose between plans from Horizon Blue Cross Blue Shield of New Jersey or AmeriHealth New Jersey.

A review by The Associated Press found that Americans in the health insurance markets will have less choice next year than any time since the program started.

Insurance plans from Oscar, UnitedHealthcare and Health Republic of New Jersey will no longer be offered for 2017.

Largely as a result of the Affordable Care Act, the nation's uninsured rate has dropped to a historically low level of less than 9 percent. But the program remains politically divisive.