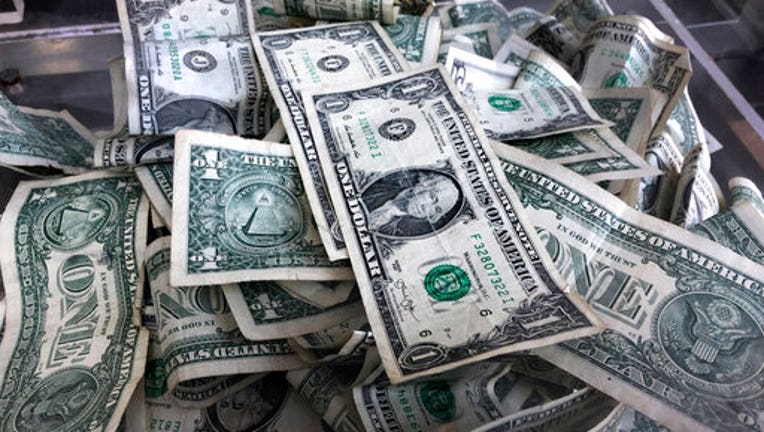 The increase went into effect New Year's Day, as part of a law that Democratic Gov. Phil Murphy signed last February to phase in a $15-per-hour minimum wage over five years.

Farm workers’ wages will climb to $12.50 over five years, for example. Workers for small businesses and seasonal employees will see their minimum wage reach $15 an hour only in 2026.