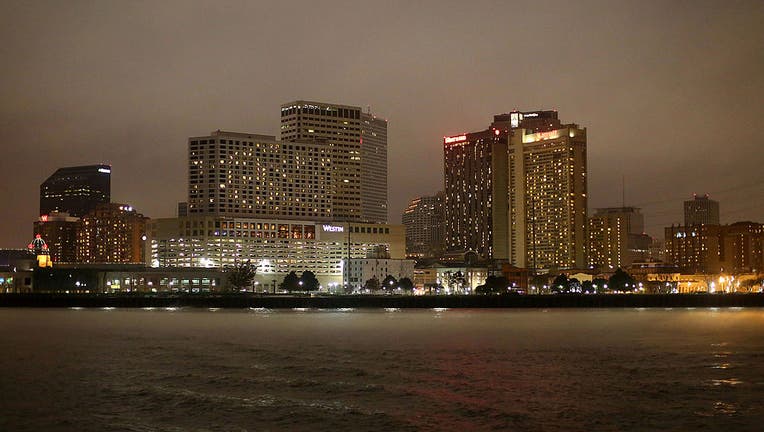 The New Orleans Police Department is hiring civilians to help with the force’s staffing issues and allow for more police officers to patrol the streets as violent crimes such as murder spike.

"The goal is for our officers to feel safe, so they can make our citizens and visitors feel safe," New Orleans Police Superintendent Shaun Ferguson said Thursday at a press conference.

Police will no longer be required at incidents such as loose animals, medical calls and auto accidents on private property, WDSU reported.

New Orleans overtook St. Louis, Missouri, as the murder capital of the country this month, notching 52 homicides per 100,000 residents as of Sept. 11. Homicides have increased by 78% this year compared to 2021, according to data from crime-tracking organization Metropolitan Crime Commission. Homicides are up 121% this year when compared to 2019.

Ferguson said the plan to beef up the understaffed force, which lost 150 officers last year alone, will extend to trying to recruit former applicants who were previously rejected.

"My message to you — to those of you [who] may have been disqualified in the past, I'm urging you to resubmit your application because some of our hiring criteria has changed," Ferguson said, noting that some changes have been made to the hiring process, such as not allowing credit scores to affect a hiring decision.

Civilians will undergo a training process and background checks before they can join the police department.

"This is also to reduce some of the workload currently placed on our patrol and district personnel but most importantly to reduce response times," Ferguson added.

The plan will ultimately allow for at least 75 additional officers to patrol the streets and will cut down on the average 11-minute response time to priority calls.

"We will also be using our traffic and K9, as well as our reserve divisions. Those are units that are normally in a standby position, waiting to be called upon. That will not happen any longer. They will be in the field in some sort of deployment status," Ferguson said.