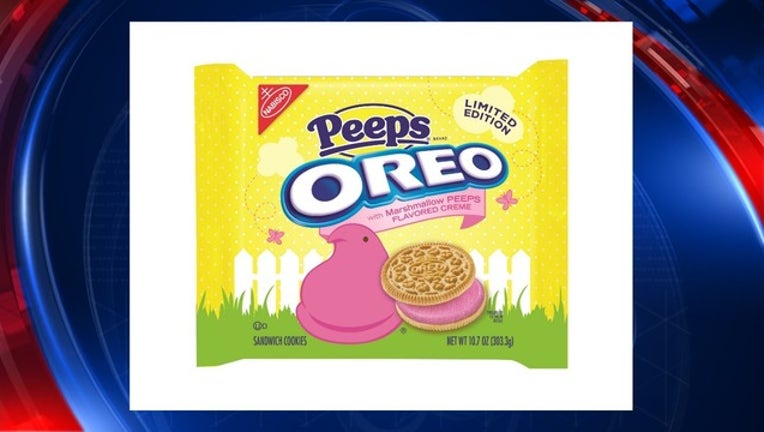 Consumers soon started reviewing the product, claiming the bright pink filling appears to turn your mouth, tongue, and even your feces bright pink. Many have taken to social media to post images of their stained tongues and mouths.

This isn’t the first time a colorful limited edition product has caused an issue like this. In 2015, Burger King’s Halloween-themed black Whopper resulted in customer’s complaining of fecal discoloration from the concentrated dye used.

Oreo has yet to comment, but USA Today reports that consuming foods with high amounts of food dyes can produce a “greater spectrum in your rectal rainbow.”