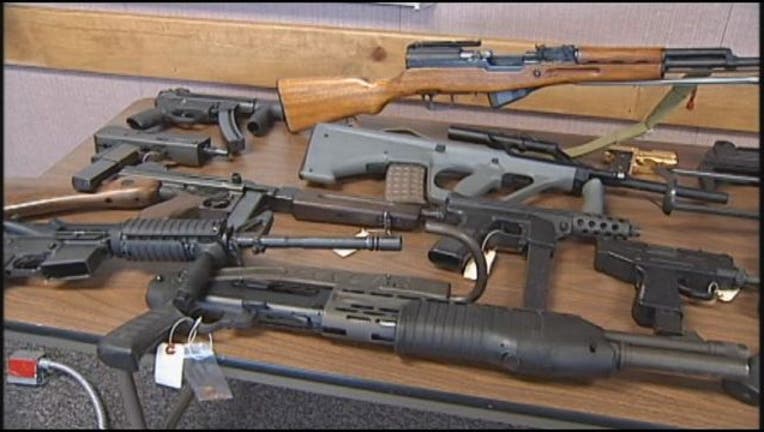 SACRAMENTO, Calif. (KTVU and wires) - The new year is just days away and the start of 2016 means hundreds of new laws take effect in California.

The laws cover everything from guns to hoverboards to vaccines.

Here's a look at a few of the major changes Californians can expect.

There are several new regulations involving guns. One addresses concerns over toy guns being confused with a real firearm. Under Senate Bill 199, airsoft guns will be required to have florescent markings to distinguish them from real guns.

The law is intended to prevent mistakes like the 2013 case of a 13 year-old Santa Rosa boy who was shot and killed by a Sonoma County deputy, after the deputy mistook the teen's toy gun for a real firearm.

Rules concerning children and vaccines will also see changes in the new year. SB 277 was in response to the measles outbreak at Disneyland. The legislation affects most children, requiring them to receive their full vaccinations to enroll in school.

SB 61 extends a pilot program that requires people who are convicted of driving under the influence to use an Ignition Interlock Device. The program, which is currently in effect in Alameda, Los Angeles, Sacramento, and Tulare counties, requires a person convicted of a DUI to install the device in their vehicle to test a driver's breath for alcohol before allowing the person's car to start.

There's also a new law regulating the increasingly popular hoverboards. As of Jan. 1, the electrically motorized skateboards can now be legally ridden on bike paths, bike lanes and public streets. The law authorizes cities and counties to regulate the use of the devices.

When it comes to riding a bike, starting in 2016 it will be illegal to wear a headset or earphones covering or inserted in both ears.

And come Jan. 1,  California will see an increase in its minimum wage from $9 to $10 dollars an hour.