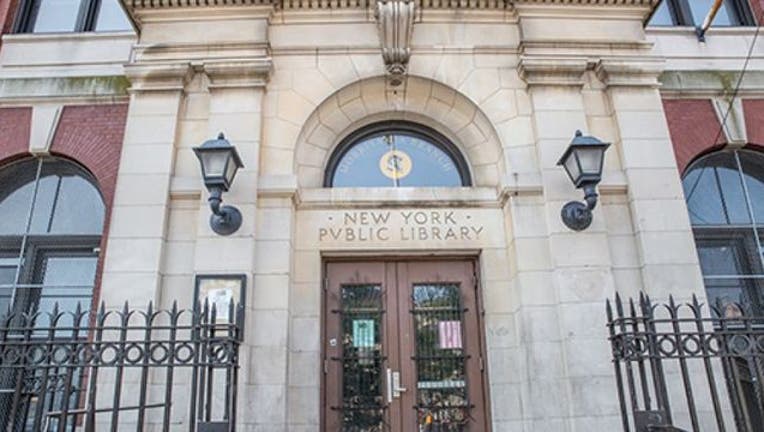 (FoxNews.com) - A branch of the New York Public Library is trying to flush out toilet paper thieves, DNAinfo.com reported.

It seems the rash of toilet tissue theft has become so common at the Morrisania branch in the Bronx that library staffers put up a sign warning readers that “stealing is punishable by the law.”

"If you are caught stealing the bathroom tissue from dispenser, you will be barred permanently from all New York Public Libraries," the sign reads.

The sign also warns that the restroom will be inspected "immediately after each person leaves" to see if any tissue is missing or if the dispenser has been damaged, according to the news site.