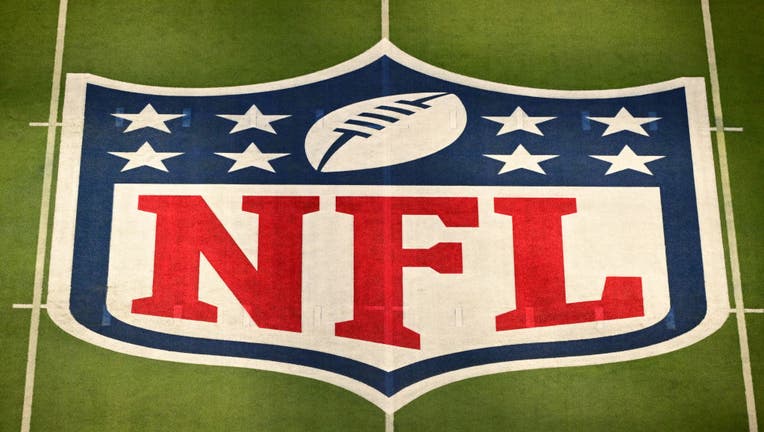 PALM BEACH, Fla. - The NFL is changing its sometimes controversial overtime rules to guarantee each side gets the ball in the playoffs.

Concerned that the coin toss to begin the extra period has too much impact on postseason game results, the owners voted Tuesday to permanently approve a proposal presented by the Colts and Eagles.

Beginning this season, if the team possessing the ball first in overtime scores a touchdown on that series, the opponent still gets a possession. In recent seasons, that touchdown would have ended the game.

That second possession of overtime would extend beyond the initial 15-minute period if needed. Should that team tie the game, it then would become sudden death.

Rich McKay, the Falcons president and chairman of the competition committee, admitted that Kansas City's victory in January over Buffalo that came on the first series of OT, was a factor in the balloting by owners. He said that was well beyond the required 24 votes, but would not reveal the exact numbers.

"I think what the stats show is there is a clear issue we can say since the change (in rules) in 2020," McKay added, "and the problem comes in the postseason."

Since the previous overtime rule was instituted for the regular season in 2012, the team that wins the coin toss has won the game half of the time (76 of 152 games). However, both teams have had at least one possession in 82% of the games (124 of 152).

Those numbers changed quite a bit in the postseason. Since 2010, when that rule was instituted for the playoffs, seven of the 12 overtime games have been won on an opening possession touchdown, and 10 of 12 have been won by the team that won the coin toss.

"That data was compelling to us and to the league," McKay said. "An amendment was added (to the original proposal by the Colts and Eagles) to not make a change in the regular season, but in the postseason, where our problem principally lies."

The Titans had recommended that both teams possess the ball in overtime unless the team receiving the kickoff scores a touchdown and a 2-point conversion. That would end the game. But the owners, perhaps believing the Tennessee suggestion was too gimmicky, went with the other proposal.

Under previous rules, the 10-minute overtime in the regular season only continued if the team getting the ball first failed to score or kicked a field goal. Should the side receiving the kickoff make a field goal, the team that first played defense would get a possession in which it can score a touchdown and win, or kick a field goal and play would continue — if time allowed.

Of course, in the postseason, when there are no ties, overtimes continue until someone has more points.

Earlier Tuesday, Carolina coach Matt Rhule voiced his support of a potential change — something that many owners agreed with, if only for the postseason.

"The fan wants to see his quarterback touch the ball, and the data drove us to that," Vincent said.

The owners also approved an anti-tampering rule that prohibits a team seeking an assistant general manager from asking permission for an interview until after the draft. As Vincent explained, someone in personnel for one team who has been involved in draft preparation should not be available for hire by another club until the draft is over.

Once the draft has concluded — this year that is April 30 — the employing team must grant permission for such interviews.